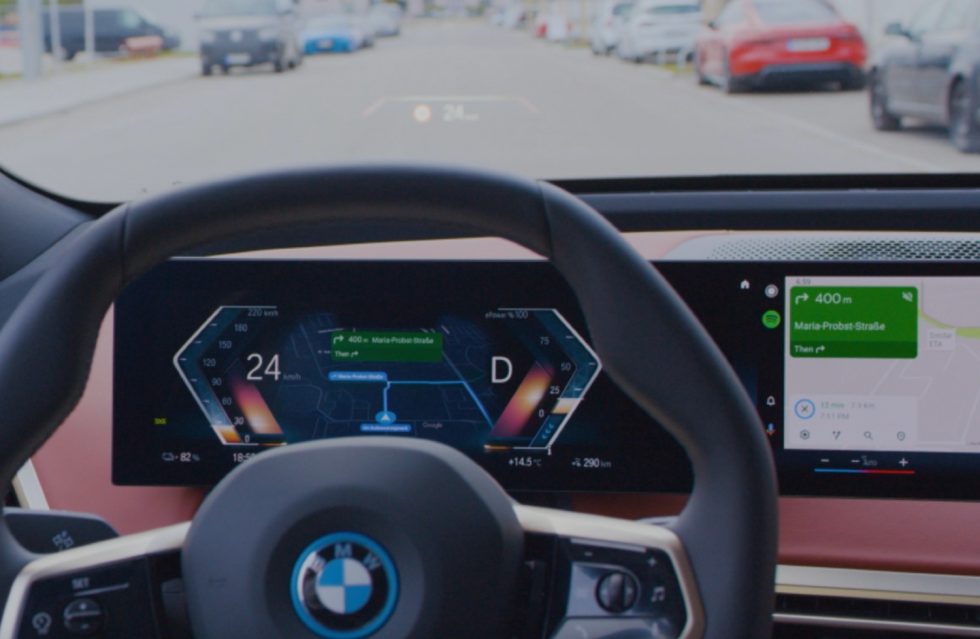 Google made a few Android Auto, Android Automotive OS-related announcements this week during Google I/O, and considering the number of Android Auto users is detailed to be over 100 million, we think it’s good the company continues to support and expand the platforms.

For what’s new, Google says an updated Fast Pair experience will allow users to quickly connect to Bluetooth devices around you, such as speakers and other devices. This year, Fast Pair is going to work with cars from brands like BMW and Ford. That’ll make the wireless Android Auto experience all the more easy to begin. 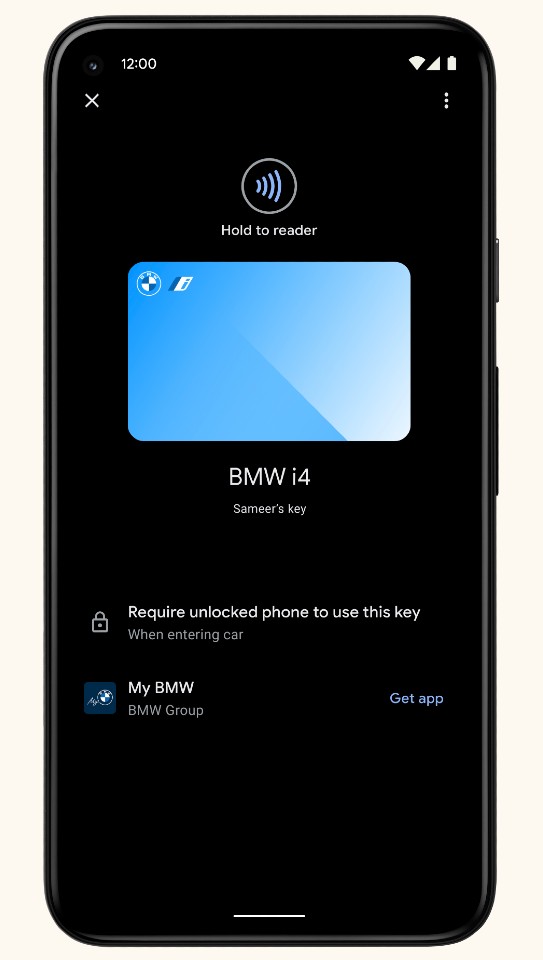 Also announced is the launch of digital car keys! Currently in testing for launch with Android 12 and scheduled to work with BMW and “others,” users will be able to simply use their connected smartphone to unlock and start their cars. With digital car keys, the concept of easily sharing car keys with friends and family who want to borrow your car becomes super easy.

By using Ultra Wideband (UWB) technology, you won’t even have to take your phone out to use it as a car key. And for NFC-enabled car models, it’s as easy as tapping your phone on the car door to unlock it. Since it’s all digital, you can also securely and remotely share your car key with friends and family if they need to borrow your car.

Google says digital car keys will be available on select Pixel and Samsung Galaxy phones later this year. We don’t have a list of supported vehicles yet, but once we do, we’ll update you.

Check Out My EV Hummer, Bro

This may have already been known, but it’s news to me — the new electric Hummer has Android Automotive built-in, so Google is taking the time to show that off during I/O week. LeBron James has this truck. Not many others will be able to afford one. Either way, it’s cool.

Google also announced that Porsche is its latest partner, with Android Auto support coming to select Porsche vehicles, starting with the 2022 Porsche 911.