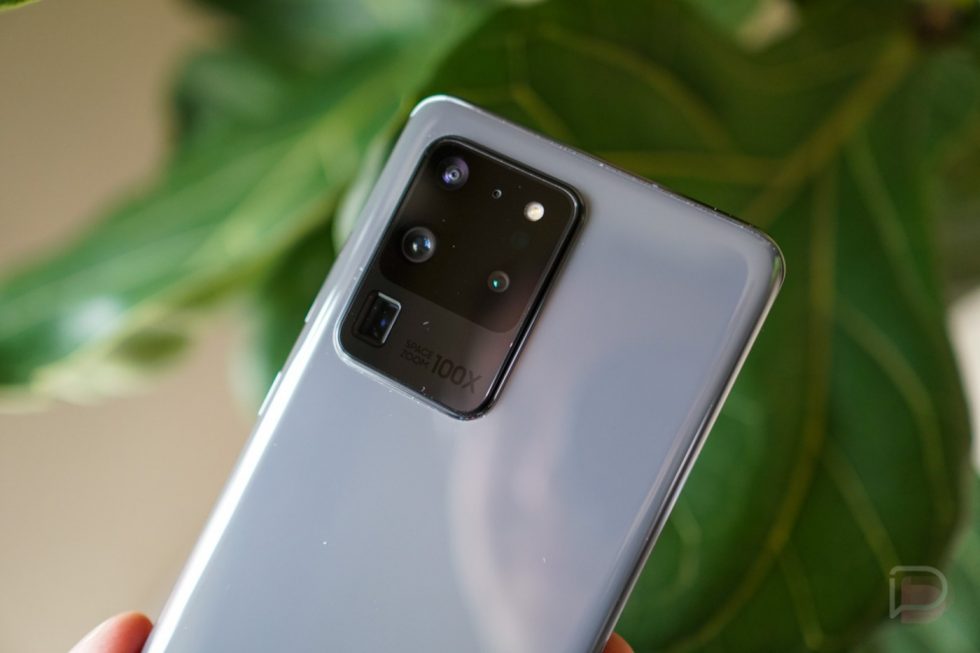 An update is rolling out to the Galaxy S20 line on Verizon. Inside, owners will find the latest April security patch, as well as new stuff for your camera app. You gotta love Mondays, yeah?

While the April patch is welcomed and appreciated, it’s that camera update we’re a bit more interested in. According to the changelog, once the update is applied, owners will have the Ultra Wide lens available when in Pro and Pro Video modes. In addition, you can now add High-Key Mono, Low-Key Mono, and Backdrop effects to your Portrait shots. And finally, Auto Night Mode has been added when using the Photo, Portrait, and Hyperlapse modes for when the camera detects low light conditions. Of course, that can be toggled on and off if you find it annoying.