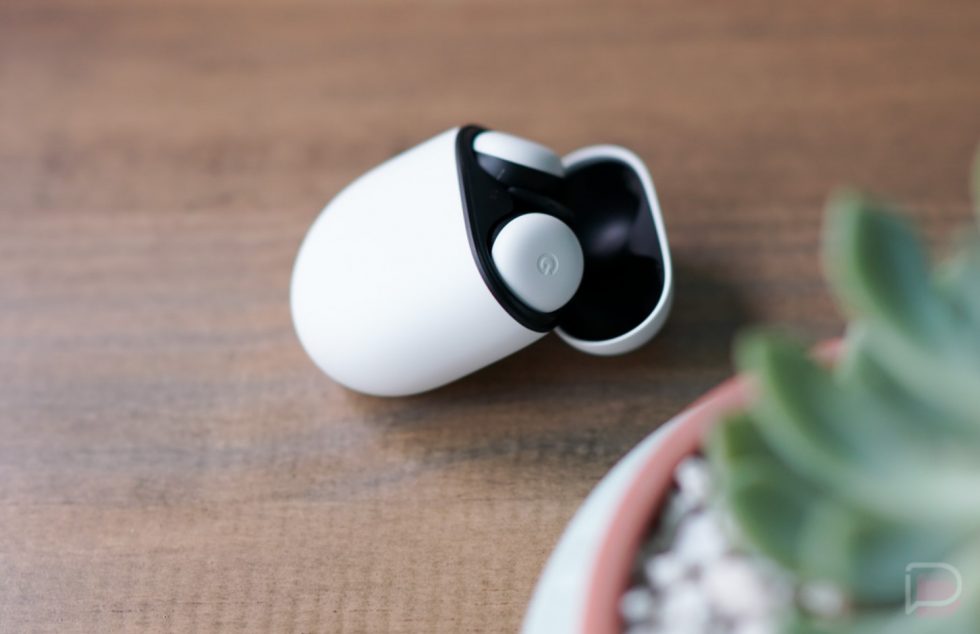 As Google I/O approaches, don’t be surprised if info related to Google’s yet-to-be-announced Pixel Buds A shows up in increasing fashion. Google is typically pretty bad at keeping secrets, so it seems like only a matter of days before we know too much.

According to a report from 9to5Google, who took a look inside this week’s Pixel Buds app update, the latest bit of info suggests that Google may have removed one of the best features from the Pixel Buds (2nd Gen). The updated Pixel Buds app doesn’t specifically call out the Pixel Buds A by name, but there are references to two types of Buds within the app, one of which doesn’t have swipe forward and backward gestures. Since the 2nd generation model does indeed have those gestures, this new “type” without could be the A-series.

If we’re removing that front and back gesture, that could mean the touchpads on the Pixel Buds A aren’t as nice as those on the regular Pixel Buds. The Pixel Buds (2nd Gen), for those not familiar, have incredibly sensitive and accurate touchpads that let you control volume, open Google Assistant, and change tracks. They are the best earbud touchpads in the business if you ask me (our review!).

If Google were to remove those touchpads for the Pixel Buds A, the assumption there has to be that it’s a cost cutting move. The A-series for Pixel phones is a cheaper model and it would make sense for Google to copy that idea for A-series Buds. Plus, Google needs to sell a pair of Buds that isn’t $180 of disappointment, like the current 2nd generation model.

Should this bit of info be accurate, it’s unfortunate news for sure. Again, the best feature of the Pixel Buds are the touchpads and losing those in favor of a tap system or being forced to grab your phone to change volume would lessen the expected experience. I guess costs need to be cut.