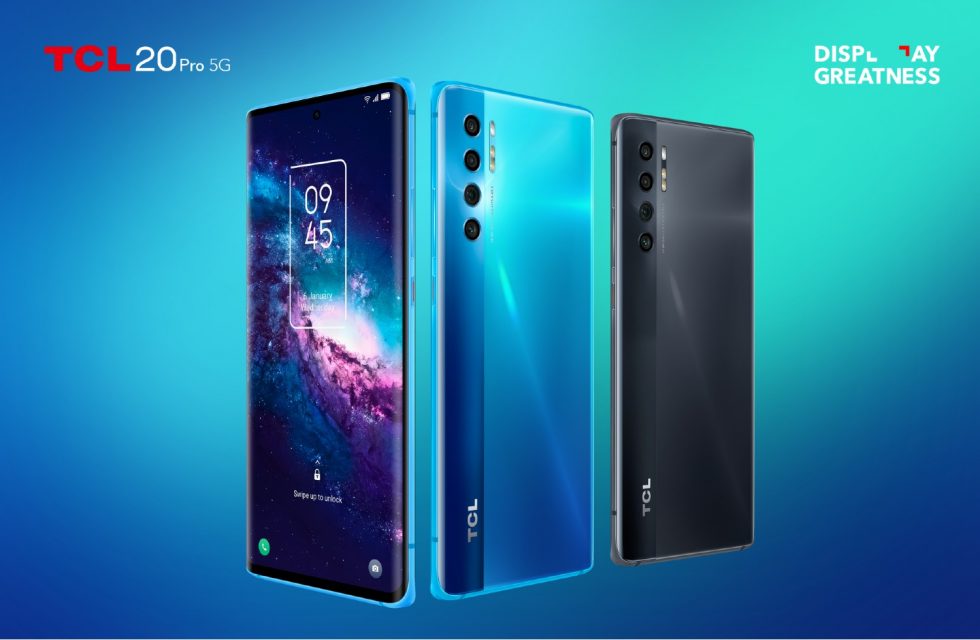 TCL introduced its new lineup of smartphones this morning, consisting of the TCL 20 Pro 5G, TCL 20S, TCL 20L+, and TCL 20L. Here in the US, we’ll get the TCL 20S instead of the 20L+, and it’s currently unclear if TCL intends to launch the 20L here. The company also teased a real funky (in a good way) looking foldable, but details on that device remain a mystery. 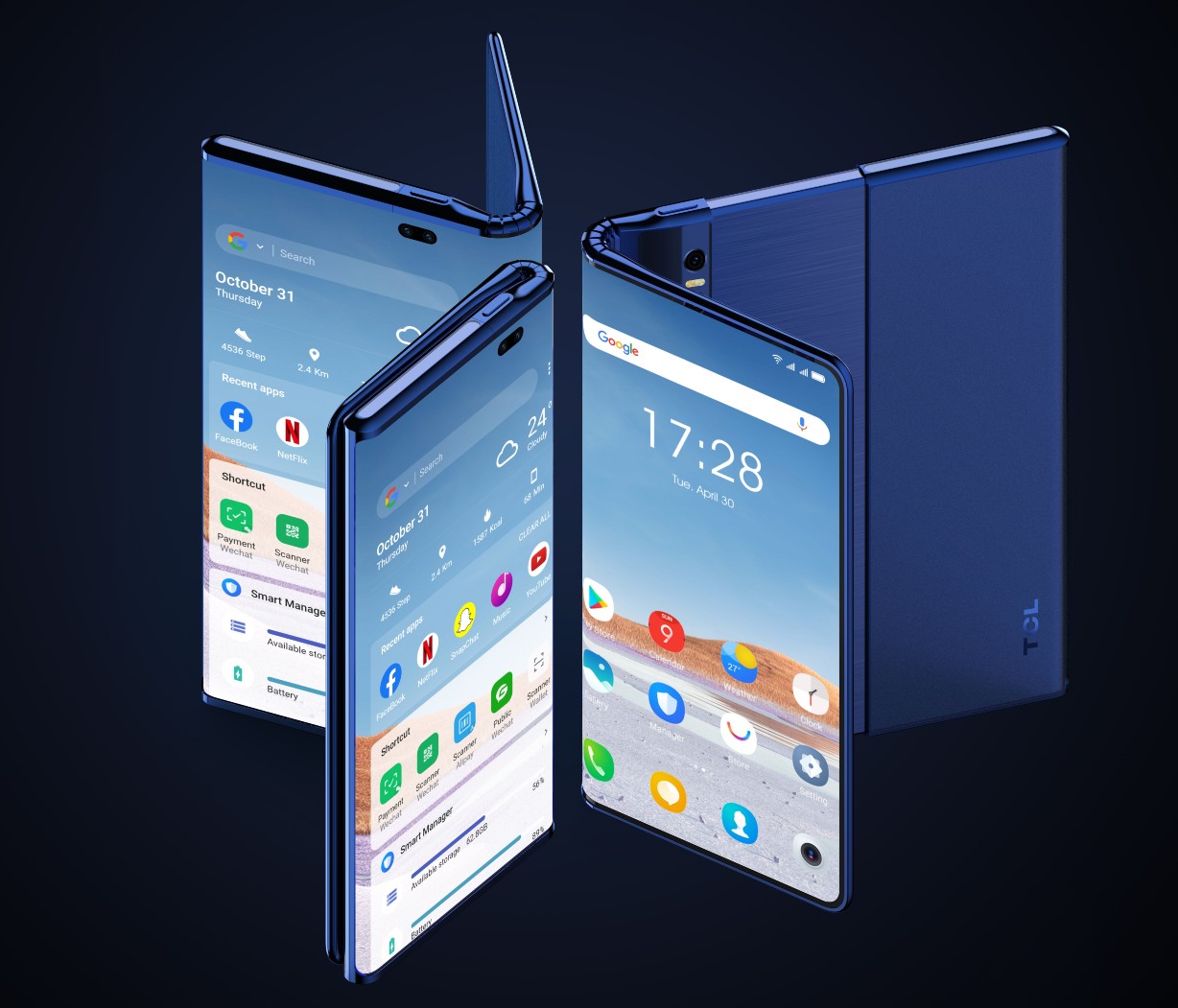 If you’re needing to come in a little lower, there’s the TCL 20S, which is a slightly reworked TCL 20L+. This is a good time to tell TCL we don’t appreciate their names. They’re very confusing. Anyway, the 20S should feature many of the same specs that the 20L+ has, but TCL hasn’t exactly confirmed what it will have. The 20L+ has a 6.67″ FHD+ display, 6GB RAM, 64-megapixel main camera, and 5,000mAh battery.

TCL also took the time to showcase a foldable prototype, with a separate foldable device said to be coming later this year. TCL is labeling this prototype as the Fold ‘n Roll. You can view a promo video for it below. It looks cool.

We’ll let you know pricing and availability is solidified, but expect the 20 Pro 5G to come in around $500.