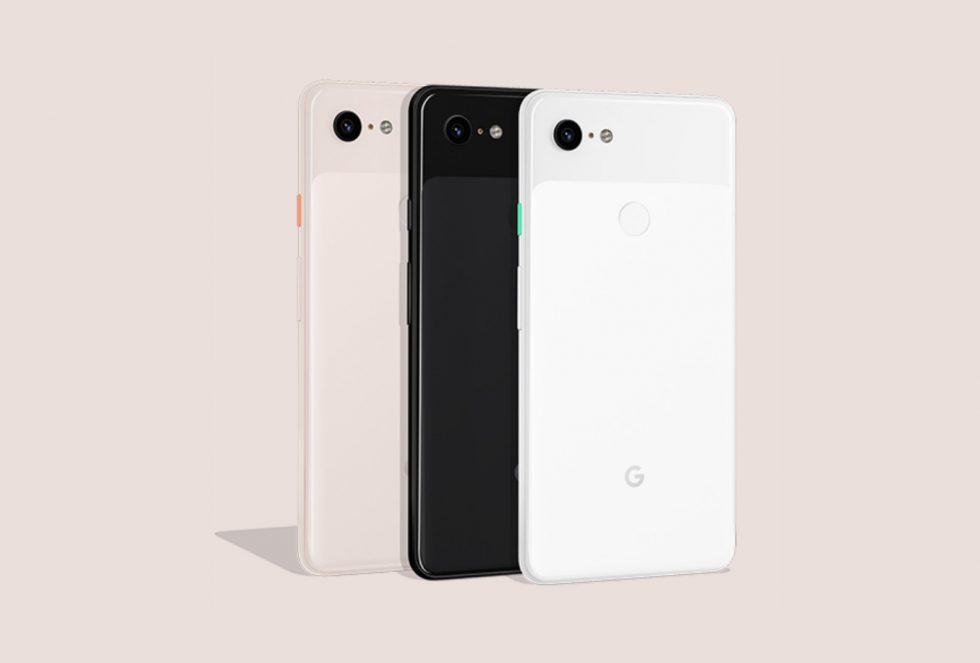 The Google Pixel 3 might be over two years old and on its last year of updates, but if you could buy a brand new one for $170, it might be a fun toy to keep around to tinker with, to give to a kid as a first phone, or to add to your growing collection, Pixel fanboy. Today is the day you get to decide whether or not that’s a smart move.

For the moment, Woot is selling brand new Pixel 3 units in “Not Pink” for $170. These really are brand new units, they claim, and with 64GB storage. This is the smaller of the Pixel 3 phones that doesn’t have that awful notch. It was a great little phone when released.

Since this the Pixel 3’s last year for updates, you would be on the lookout for the Android 12 stable update when it hits later this year. After that, you will likely see a couple of additional security patches followed by a final clean-up, bug fixer build before Google calls it quits.

Cool with that? That link below has what you need.

UPDATE 4/12: Woot may have soldout, but eBay has a very similar deal.