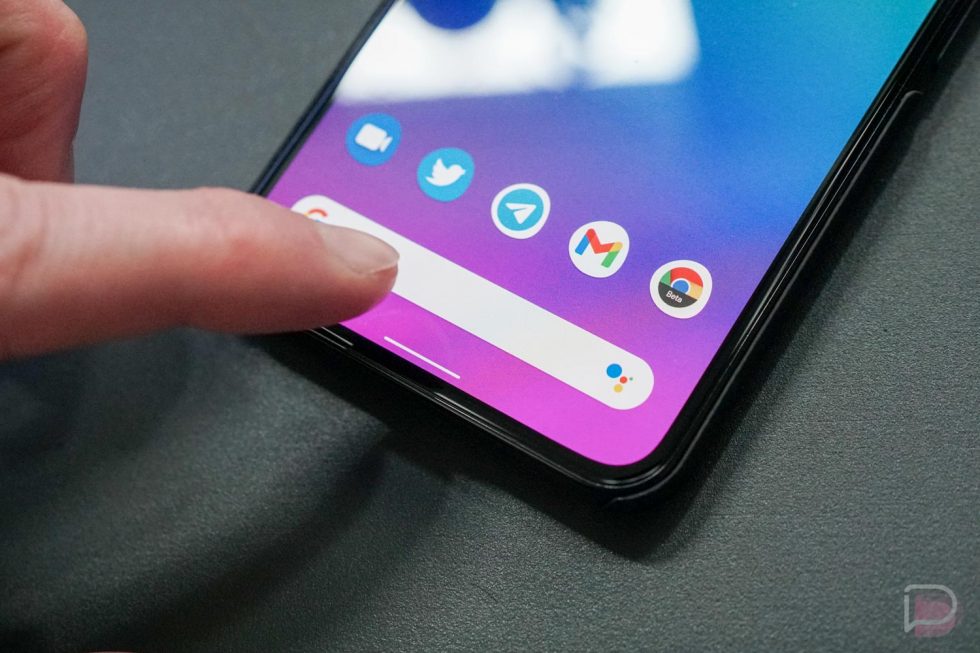 We’re learning more about a new Android 12 feature this week, one designed specifically to help third-party custom launcher developers enable users to find the data they need in an instant. It’s a set of APIs that go under an umbrella called AppSearch, and for all intents and purposes, it appears to mimic Apple’s handy dandy Spotlight feature in the sense that you can literally find anything on your device via a search bar.

Initially thought to maybe be exclusive to Pixel devices, AppSearch was spotted by the developers of the Niagara Launcher, then detailed a bit more by XDA. From what’s explained by the Android development team, it’s a fully offline solution, allowing for the retrieval of information from a phone’s list of apps, contacts, settings menus, and more.

Being a Mac user myself, I can attest to how good Spotlight is for Apple products. I certainly wouldn’t mind having something similar on Android.

I stumbled upon this in Android 12's preview documentation. Android 12 might allow all launchers to integrate a universal search like spotlight🔍 pic.twitter.com/gkucmPZtNb