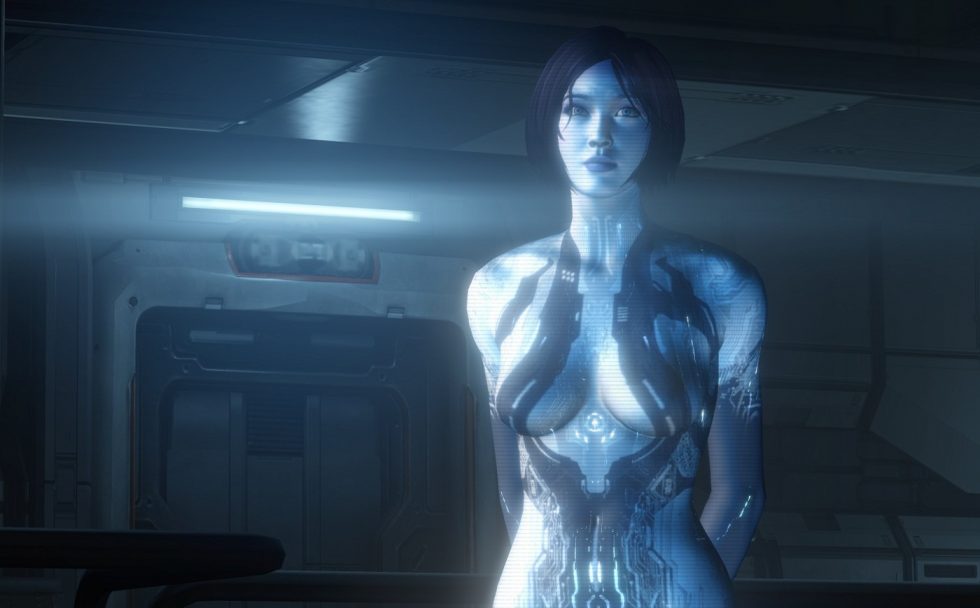 Microsoft has been telling folks for some time that Cortana would be going away on Android devices. This week, it finally happened and thankfully it doesn’t seem like anyone was effected or even noticed.

Cortana was Microsoft’s own little Siri/Google Assistant competitor. There was even a smart speaker on the market that used Cortana. Obviously, it didn’t quite take off, as Google and Apple’s offerings were more widely adopted by the vast majority of smartphone users. Regardless, Cortana will always hold a special place in our hearts.

Here is what Microsoft said.

As of March 31, 2021, the Cortana content you created–such as reminders and lists–will no longer function in the Cortana mobile app, but can still be accessed through Cortana in Windows. Also, Cortana reminders, lists, and tasks are automatically synced to the Microsoft To Do app, which you can download to your phone for free.