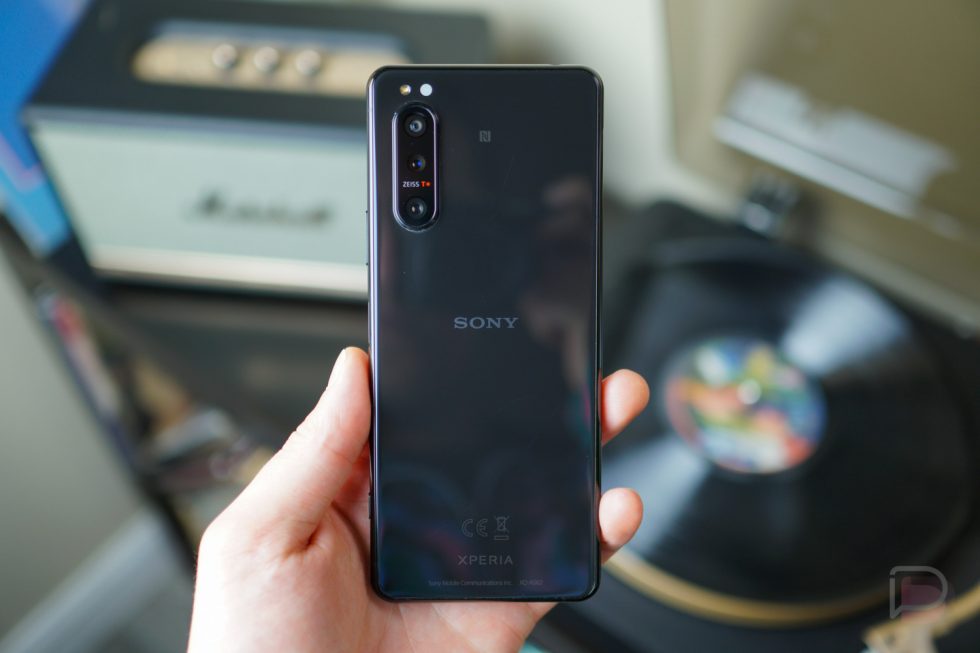 Sony has updated its banner on YouTube, and wouldn’t you know, there’s an Xperia announcement on the way! According to the banner, we’re looking at an announcement date of April 14 at 16:30 JST. For us in the US, that’s bad news. That time equates to 3:30am on the East coast and just after midnight here on the Pacific. Woof!

We don’t know exactly what Sony has up its sleeve, but there are a few rumored specs for the Xperia 1 III (pronounced Mark 3) that we’d like to hype up. How does a 6.5″ 4K OLED display with 120Hz refresh rate sound? What about a standard configuration of 12GB RAM and 256GB storage? Oh yeah, baby. Other specs we’re seeing include a 5,000mAh battery, 65W charging, SD slot, headphone jack, and “Cyber-shot” zoom capabilities for the rear camera. Seriously, it might be everything but the kitchen sink in this thing.

Naturally, this phone won’t be cheap at all. It’s gonna be a pretty penny and it’s likely we won’t see much carrier support, which means a hefty unlocked price tag.