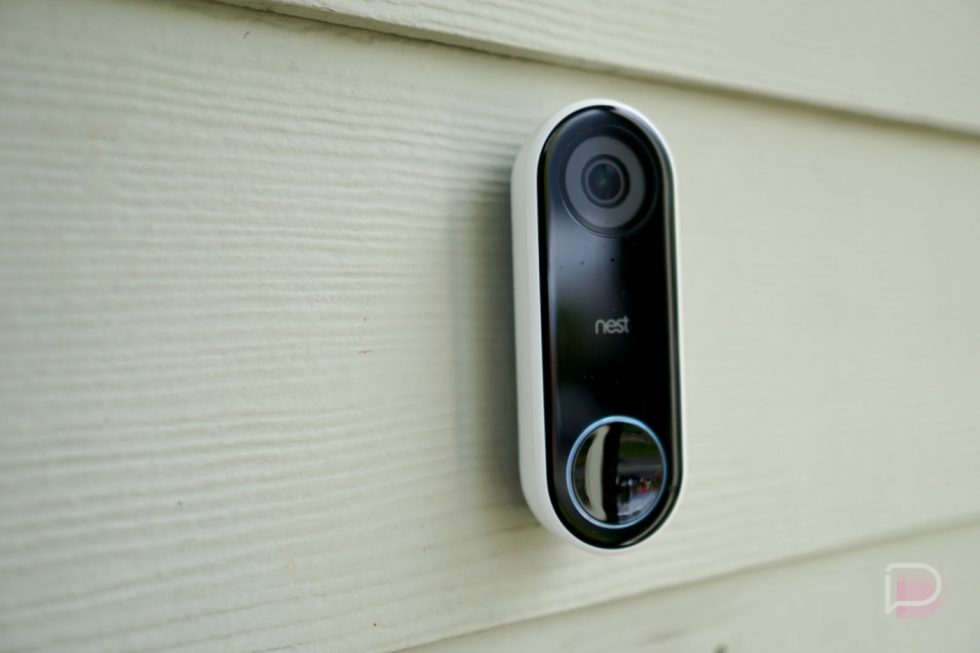 Following news from the FCC that a mystery “Wireless Streaming Device” from Google is on the way, it’s looking likely that we can soon expect a follow-up to the original Nest Hello video doorbell. That device has been on sale since early 2018, so if you ask me, it’s about time we get a sequel.

The reason for everyone thinking a new Nest Hello is inbound is due to an image of what looks like the backside of a video doorbell, spotted inside of a new build of the official Google Home app. That backside shows a USB-C connection (updated from micro USB on original Nest Hello), and a few screw placements have also been changed. Overall, it’s the same shape and we assume it does the same thing. 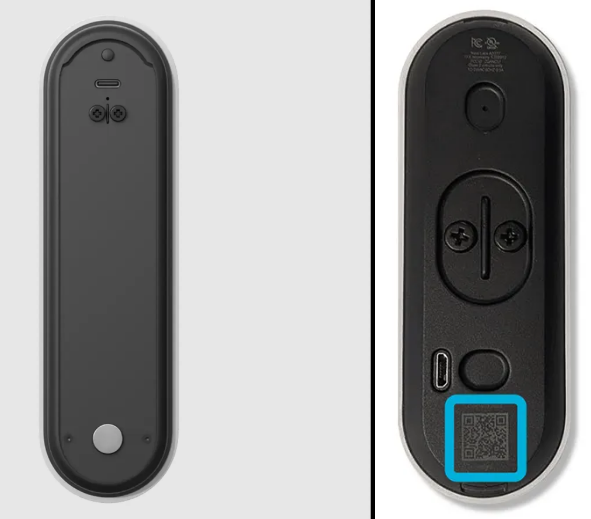 Nest announced earlier this year that it has new camera plans for 2021, so it’s totally possible an updated video doorbell is included in those plans. As a current Nest Hello user, this is exciting.