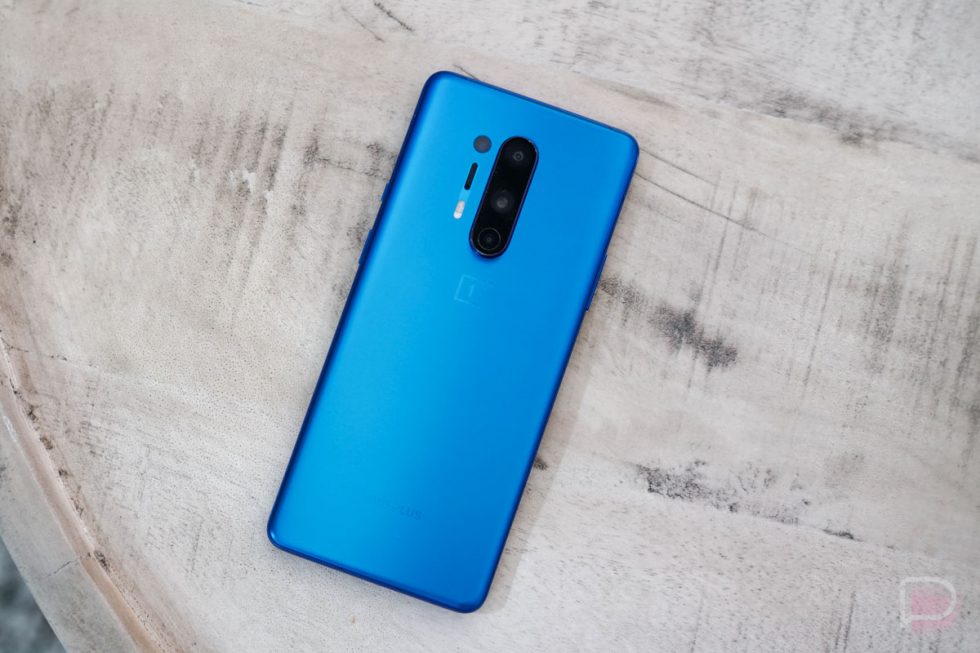 OnePlus has caught up on Android 11 updates for some of its older phones, so now we’re getting into bug fixing season. The OnePlus 8, OnePlus 8 Pro, and OnePlus 8T all just grabbed an update that has a large fix list. You’ll want to grab this one as soon as you can.

For changes, the lists for all three phones are identical:

OnePlus tends to roll these out slowly and that rollout started yesterday to a small number of users. You’ll want to continue to check every day until you get it by heading into Settings>System>System updates.