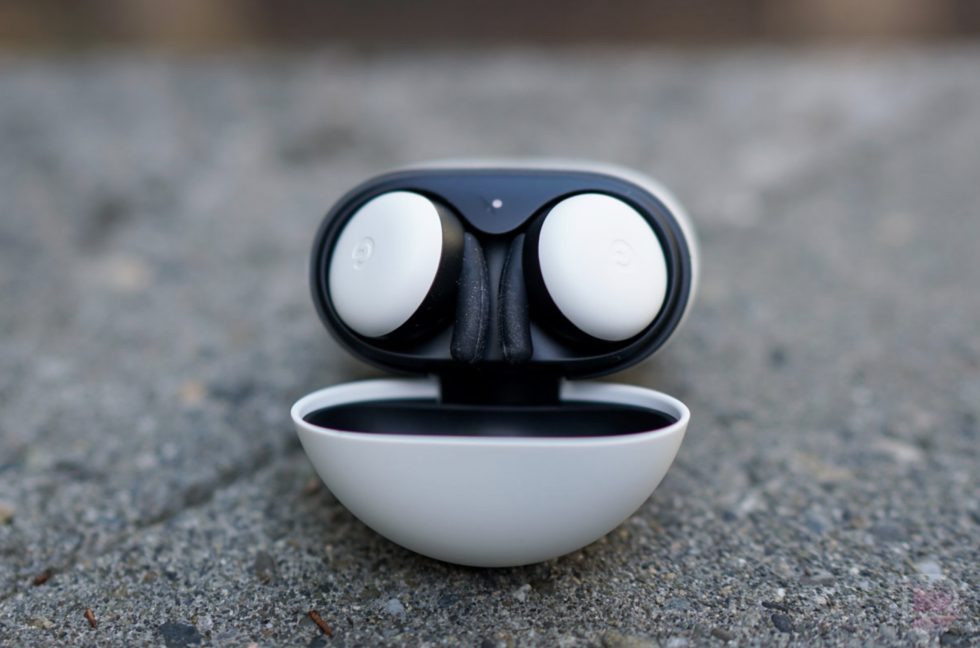 The new Google Pixel Buds that we believe stopped through the FCC recently could very well be a budget-friendly model dubbed “Pixel Buds A.” Should that happen, Google would then be following the lead of competitors in offering audio products at multiple price points.

According to sources of 9to5Google, Google is currently preparing the Pixel Buds A in two colors: white and green. They should look almost identical to the current Pixel Buds (2nd Gen), but unlike the current model that feature a two-tone colorway (see above) with black ear pieces and a black insert within their case, these new Pixel Buds A colors will dominate all aspects of them. So you will either get white on white on white or green on green on green.

Like the current version, these new Pixel Buds A will also feature touch controls and the Google Assistant, leaving us wondering how Google will sell us on differences between the A and 2nd gen models.

No news has leaked yet on pricing, although a source of ours did mention these are a budget pair. With the “A” branding, assuming that’s to line-up with the Pixel “A” line of phones, like the upcoming Pixel 5a, a lower price to these Pixel Buds would make sense.

While we love options, the only thing we really care about is if Google has addressed the numerous hardware issues with their current-gen Pixel Buds.