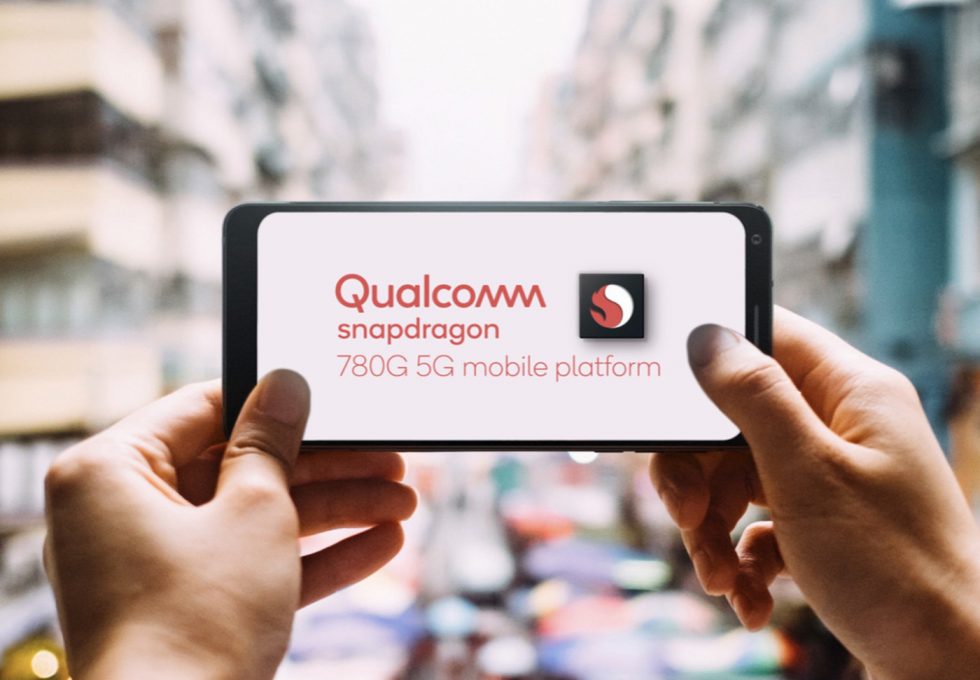 Throughout last year, we saw a bunch of upper-mid-tier phones run Qualcomm’s Snapdragon 765G chipset, as it brought power and efficiency without the cost of the Snapdragon 865. Think of phones like the OnePlus Nord and Pixel 5, both of which ran the 765G and brought impressive experiences for not running the best chip available. Today, Qualcomm likely introduced the replacement for that chip that’ll power the next wave of upper-mid-tiers, the Snapdragon 780G.

The Snapdragon 780G (SM-7350-AB) boasts a bunch of firsts for the 7-series, with features like a triple ISP (triple camera shooting!), the 6th-gen Qualcomm AI engine, and WiFi 6. But it’s much more than that too.

If you buy a phone running the Snapdragon 780G, the WiFi 6 will bring you some of the fastest wireless speeds around, plus you’ll get Bluetooth 5.2 and their FastConnect 6900 tech. With the Spectra 570 ISP, Qualcomm says you’ll be able to snap 3 images at ounce, all at 25MP, and get better low-light and 4K HDR performance . And for the AI engine, that really just means faster and smarter photography, gaming, etc. This 5nm chip also runs Kryo 670 CPUs, with a 40% boost to performance and supports Qualcomm’s Snapdragon Elite Gaming.

So yeah, if we get a Pixel 6 and Google doesn’t shoot for the moon with specs, this could be the chip it runs.