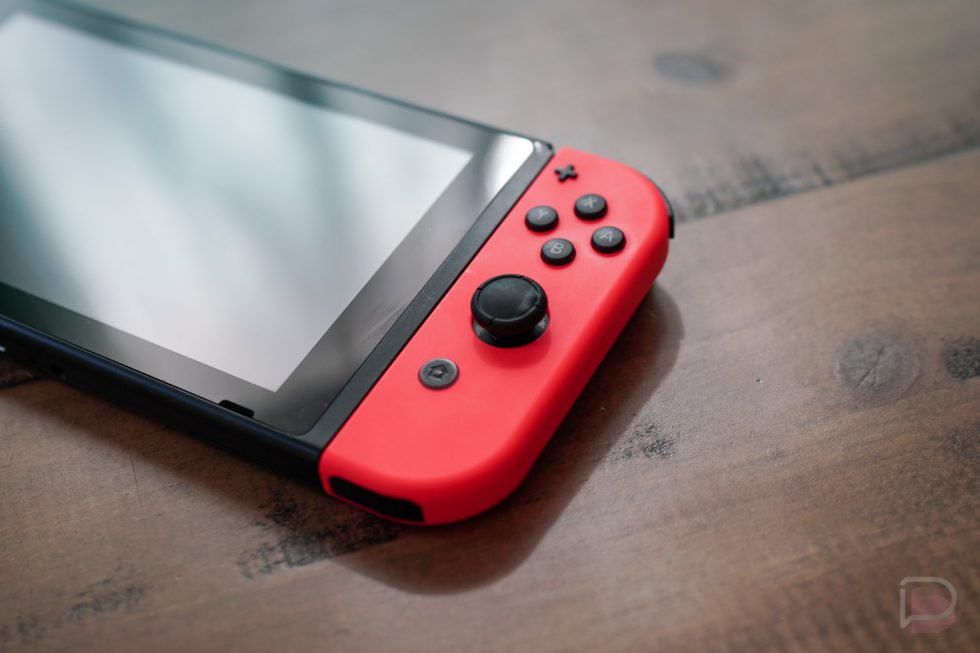 It appears Qualcomm wants to get a little wild, with a report claiming that the Snapdragon processor maker wants to dive into the portable gaming console market, currently dominated by Nintendo and its NVIDIA Tegra-powered Switch device. This would be a very interesting move, one we aren’t quite certain about.

According to a report from Android Police, the device would look very similar to the Nintendo Switch, complete with detachable controller devices for playing your games and a rumored 6.65″ display, essentially looking like a thicker phone/tablet device. It’s also expected that the gaming device would support display-out capabilities to play your games on a TV or desktop monitor, just like a Switch.

As for the software, it would be powered by Android 12 should Qualcomm’s reported launch timing on Q1 2022 pan out. That Android 12 build would come preloaded with a specialized launcher, as well as access to the Epic Games Store, providing access to plenty of sweet titles right out of the gate.

Pricing is mentioned, though, far from confirmed. It’s expected this little thing could run you about $300, but it’s unknown if that includes the controllers or not. On top of that, Qualcomm is said to be planning on selling this device directly to consumers, as well as through carrier partners. That’s where its presumed 5G connectivity comes in. An interesting notion in the original report suggests that Qualcomm may want to use this device to inspire other partners to experiment with different form factors. Coming off of a fresh global pandemic, it might be hard to see a lot of companies invest in something experimental, but innovation never sleeps.

What do you think? Should Qualcomm make us a sweet little Android-powered portable gaming console? NVIDIA tried this years ago with the original SHIELD device. While I loved it, the market decided it was not needed and it never got a sequel.