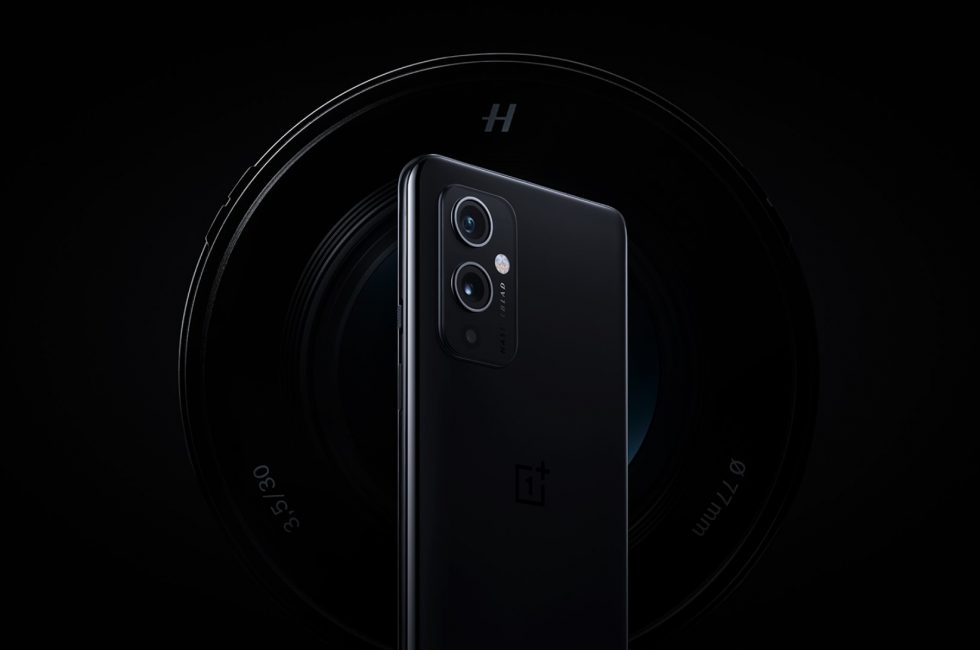 Alright, the day is here – the OnePlus 9 Series has been fully revealed, so we now know all the specs, prices, and when you can buy one. Since OnePlus told us so much leading up to today, let’s make this quick.

The OnePlus 9 Series includes two phones here in the US: the OnePlus 9 Pro and OnePlus 9. There is a OnePlus 9R for other countries, but we’re a US news outlet, so we’ll focus on just those first two.

For 2021, OnePlus is releasing its most expensive phones ever that also happen to have the best list of specs to date. Starting at $969, you have the OnePlus 9 Pro with a max configuration that tops out at $1,069. For the OnePlus 9, you have configurations that hit $729 and $829 price points. How does OnePlus plan to justify those steep costs? Well, we can run through that. 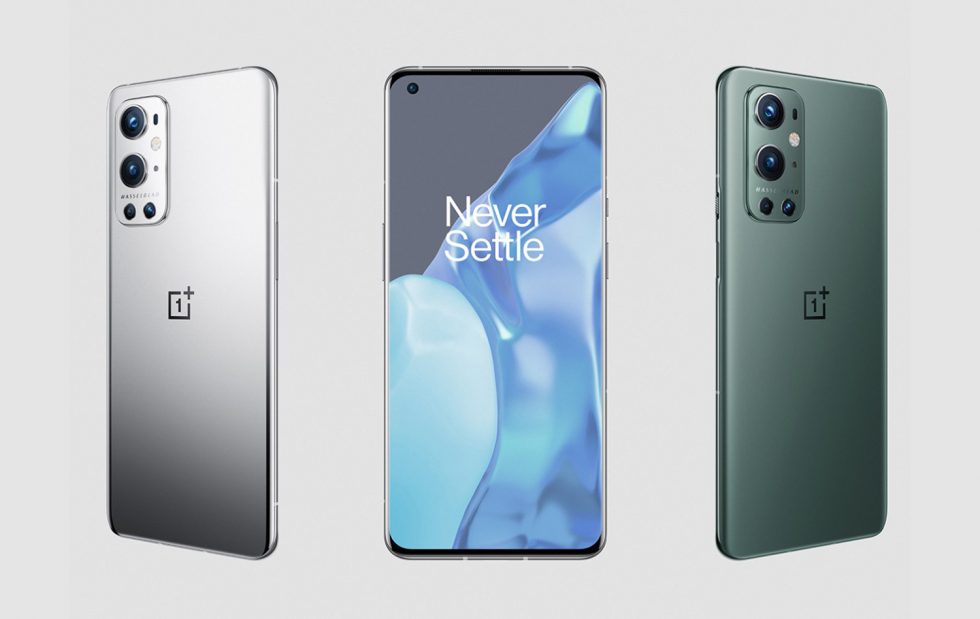 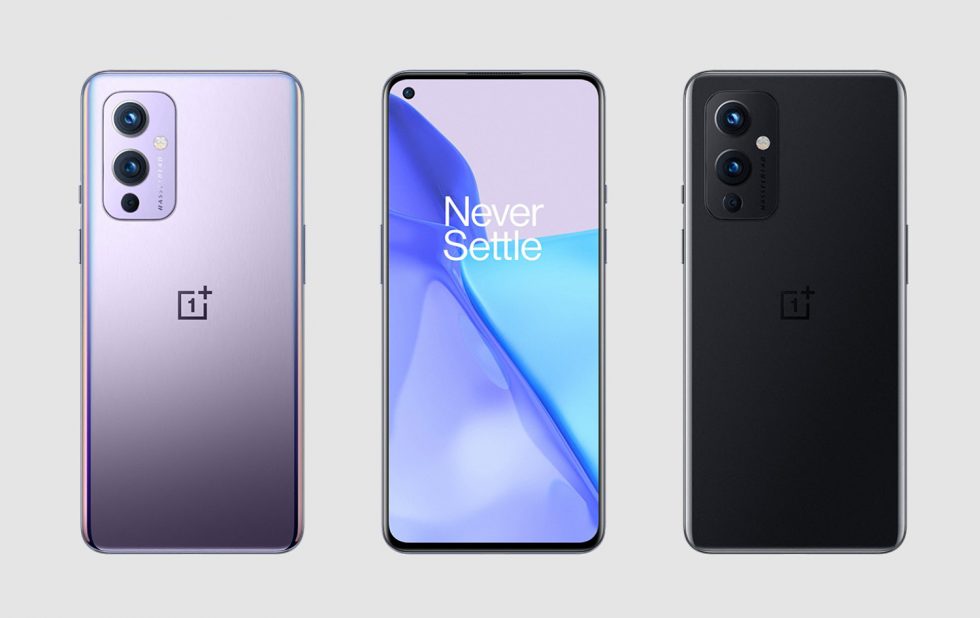 When it comes to raw specs, both phones are very similar. Both phones run on Snapdragon 888 chips with 8GB or 12GB LPDDR5 RAM, 128GB or 256GB UFS3.1 storage, and 4500mAh batteries. They both have WiFi 6 and Bluetooth 5.2, in-display fingerprint readers, stereo speakers, AMOLED displays with 120Hz refresh rates, and super fast 65W fast charging.

There is a subtle difference in their cameras too. Both sport 48MP main shooters and 50MP wide-angle lenses, but the OnePlus 9 Pro has the newer Sony IMX789 sensor, while the OnePlus 9 has the Sony IMX689 from the OnePlus 8 Pro. The OnePlus 9 Pro also has a telephoto lens that the regular 9 lacks.

Overall, these are very similar phones with few differences that will weigh on your mind as you try and decide which to buy.

Specs and differences aside, the sales pitch here is that these phones bring the “biggest leap forward in camera quality” from OnePlus, thanks to their new partnership with Hasselblad. Through that partnership, OnePlus claims that the Hasselblad Camera for Mobile experience on these phones was “jointly calibrated” by the two companies to bring a more natural and accurate color profile to images.

Both phones feature the Sony IMX766 ultra-wide angle sensor that tries to reduce distortion at the edges of photos and can be used to take macro shots down to 4cm away. Both also have monochrome shooters, plus the 9 Pro has an 8MP telephoto lens I mentioned earlier.

As for software, there are several camera modes on both phones that you would expect to see in a high-end phone today. The big deal for pro photographers is going to be the Pro Mode that is powered by Hasselblad and lets you finely tune your photo experience with ISO, focus, exposure time, and white balance controls.

The rest of the story is as you would expect from OnePlus. Each phone runs Android 11 and OxygenOS 11, which is one of the fastest and smoothest Android experiences around. That smoothness is helped by the 120Hz refresh rates of each phone’s display, as well as the Snapdragon 888, copious amounts of RAM, and speedy UFS3.1 storage. You get insanely fast charging with large batteries, some fun colors, and a design that typically feels great in the hand.

If you’d like to buy the OnePlus 9 Pro or OnePlus 9, you will be able to pre-order unlocked models through OnePlus’ store starting March 26 with launch day set for April 2. T-Mobile will launch each phone at the same time as the only US carrier with their own models to start. Retailers like Amazon, Best Buy, and B&H Photo will offer the OnePlus 9 Series too.

OnePlus tells us that these phones will work on Verizon 4G LTE for now, but that they are working to certify them for Verizon’s 5G too. Most OnePlus phones in the past have followed similar paths with Verizon support.

For specific pricing and colors, we have the following:

The OnePlus 9 Pro will be available in Morning Mist and Pine Green in the US. The OnePlus 9 will see Astral Black and Winter Mist colorways. There are Stellar Black (OP9 Pro) and Arctic Sky (OP9) colors in other parts of the world.