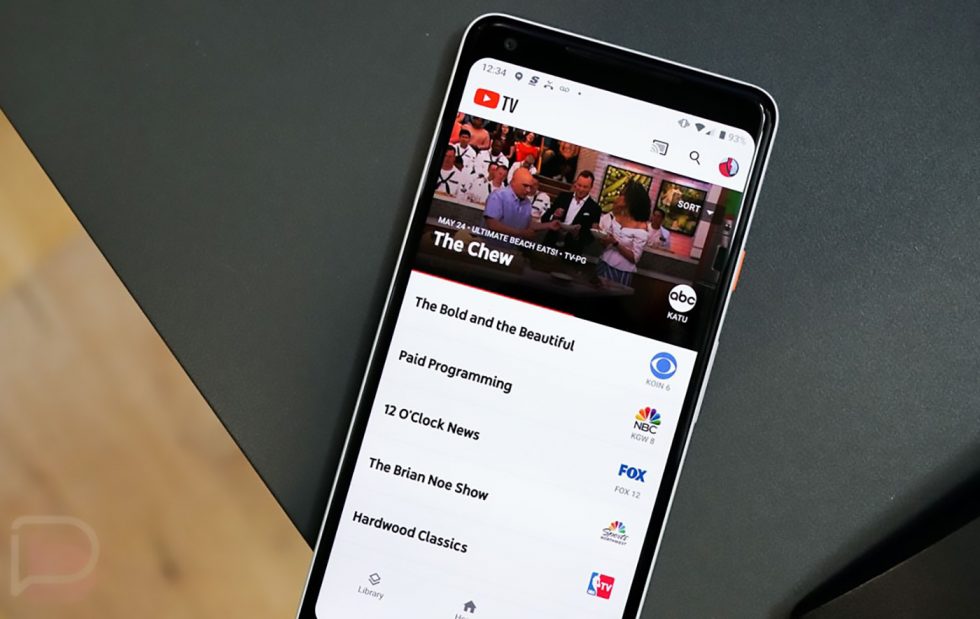 YouTube TV turned on another 7 channels today without a price hike, if you can believe that. That lack of a price increase probably has to do with the fact that these channels were previously announced and are only now showing up. Hey, we’ll take it.

Back in June of last year, YouTube TV announced that it had reached a deal to add the Viacom networks, which included MTV, VH1, BET, CMT, and Comedy Central. That announcement left us with the assumption that channels like MTV2, Nick Jr., MTV Classic, and BET her would arrive too, but they didn’t – until today.

The new channels for YouTube TV subscribers are BET her, Nick Toons, Nick Jr., Teen Nick, Dabl, MTV2, and MTV Classic. All are live right now for those still hanging on after the price has nearly doubled for Google’s TV streaming service in only a couple of years.

Remember when streaming TV was cool?