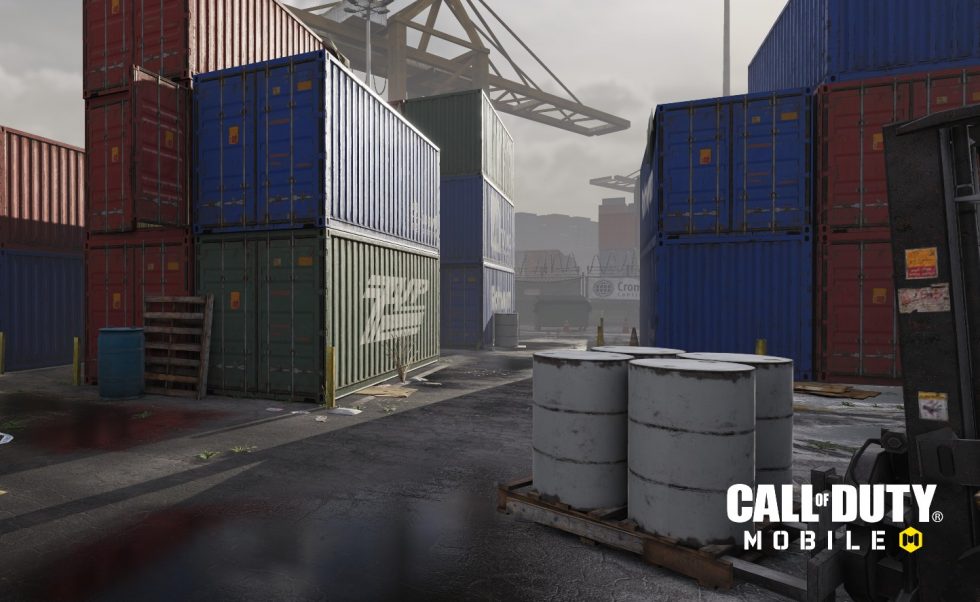 Call of Duty: Mobile and its Season 2 launches today, complete with two absolute all-time great multiplayer maps: Shipment and Shoot House. If you don’t agree, it’s because you can’t handle the heightened pace of these maps and I won’t apologize for that. Get good, newb.

Season 2 has a whole bunch of stuff beyond new maps. Also listed are new operators to play with, changes inside of the Battle Royale mode, as well as all-new weapons to slay enemies with.

This season’s update brings players new weapons with the assault rifle AS VAL (free and paid versions) in the Battle Pass and later in the season through a seasonal challenge, the SP-R 208 sniper rifle. Adding to the gameplay experience, players can look out for a Recon perk and a Napalm Scorestreak.