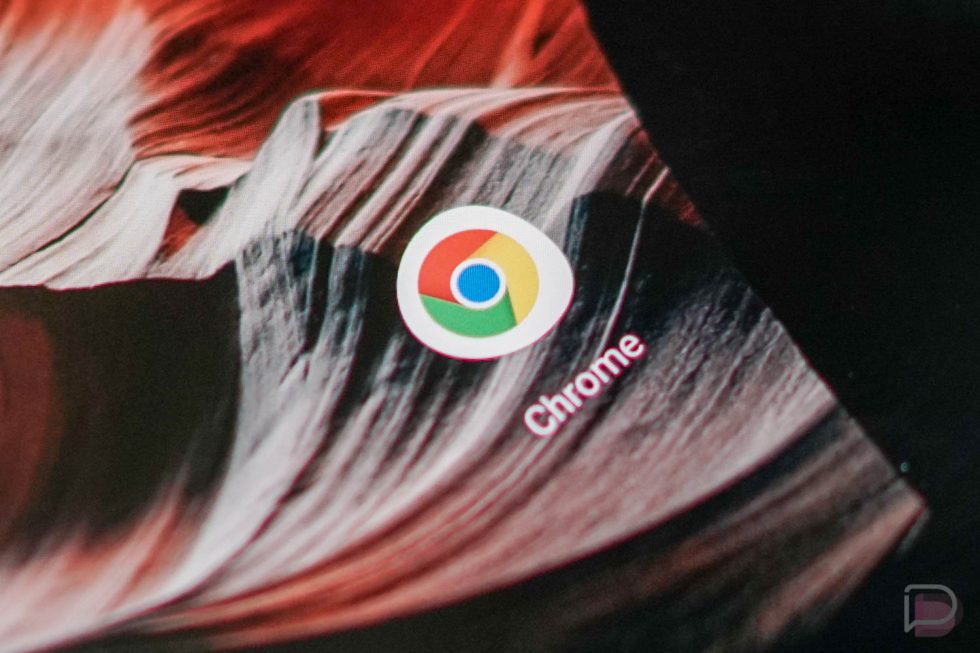 Google Chrome releases will soon arrive more frequently than ever. In an announcement this morning from the Chromium blog, Google said that they are updating the Chrome release schedule for the first time in over a decade.

For a cool 10+ years now, Chrome stable releases have shipped every 6 weeks with new features, security fixes, etc. With improvements to testing and release processes, Google has realized that it can shorten the release cycle and will do so in Q3 of this year. Starting with Chrome 94, Google will move to a 4-week milestone release cycle.

Freaked out at the possibility that Google might break features, remove things you like, or cause other issues with so many releases? Don’t worry, Google is also introducing an Extended Stable release that will see milestone updates every 8 weeks. Now, it will still get updates every 2 weeks to address “important issues,” but none of the new features or all security fixes that the 4-week milestones see will be included.

The Extended Stable is geared more towards admins who need more time to manage updates.

As for Chrome OS, it too will support more stable release options, but Google isn’t quite ready to share those plans yet.