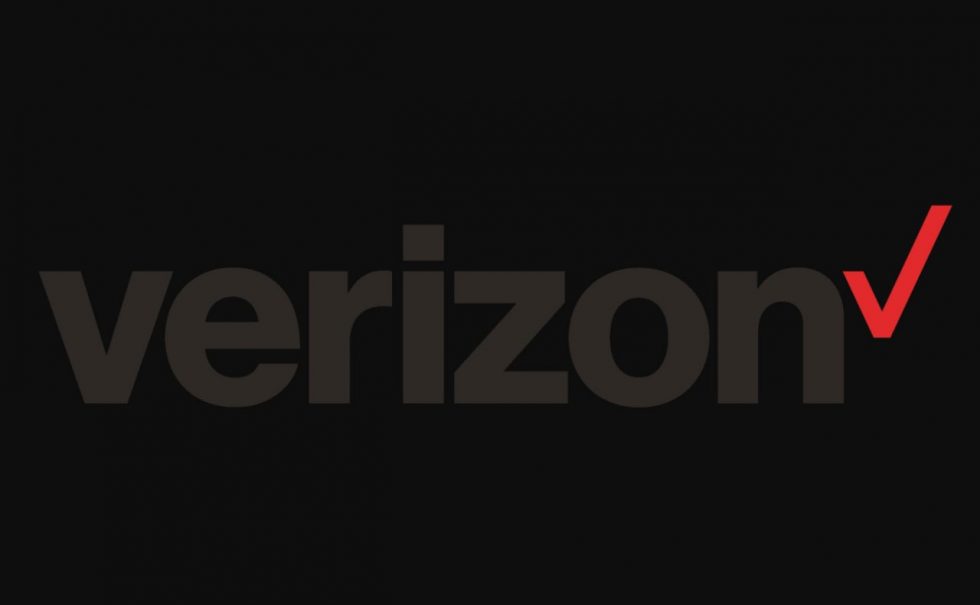 We recently spoke about Verizon’s original unlimited data plan during an episode of the Droid Life Show. We asked quickly if anyone was actually still using a grandfathered plan, but weren’t expecting to have anyone say yes. To our amazement, there were a few folks still using it, and unsurprisingly, it’s costing them a ton each month.

The thing is, Verizon has done whatever it can, including big price jumps, to get people off of those old grandfathered plans because there are little restrictions on them concerning the flow of data to a single device. As far as we know, so long as people aren’t trying to tether devices and aren’t using an “extraordinary” amount of data, it should be a fine experience.

However, we’re not sure exactly why folks are still on these plans when, from a cost standpoint, there has to be a better option out there. Verizon’s new unlimited plans start at $70/month for a single line (discounts with multiple lines) and include free goodies like timed subscriptions to Disney+ and Apple Music. Back when Verizon introduced its new plans, Kellen did a long post about whether people should make the switch or not. I recommend you read it.

We’d love to hear from anyone still rocking one of Verizon’s original data plans. Let us know what you’re paying each month (if you don’t mind us asking) and why you’re still using it!