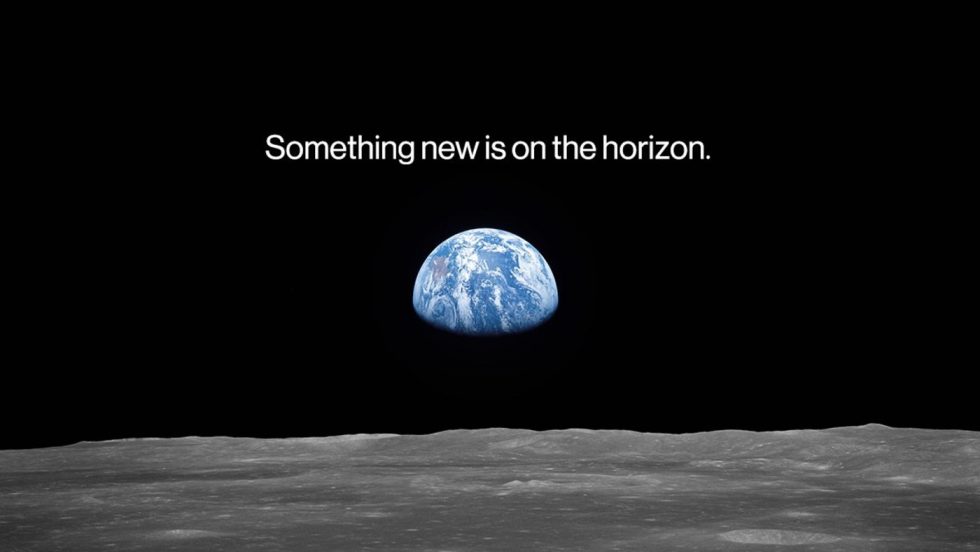 OnePlus has set the date for a big announcement where we expect it’ll unveil something to do with its latest smartphones. That date is March 8, a week from today. As of this morning, we’re anticipating up to three phones from OnePlus in the first half of 2021, including the OnePlus 9 and OnePlus 9 Pro, as well as a smartwatch.

In its marketing material, OnePlus is using an image of Earth that was captured during the Apollo 11 mission in 1969. The URL for OnePlus’ landing page is also labeled as Moonshot. All of these hints are believed to point to a new partnership between OnePlus and Hasselblad, famous for being the brand of camera Apollo 11 took to the moon and used for many famous shots. The Hasselblad branding was first spotted last month when a photo of the OnePlus 9 was taken.

We’ll have more details soon (a week from now), but in the meantime, let us know if you’re looking forward to what OnePlus has in store for 2021.