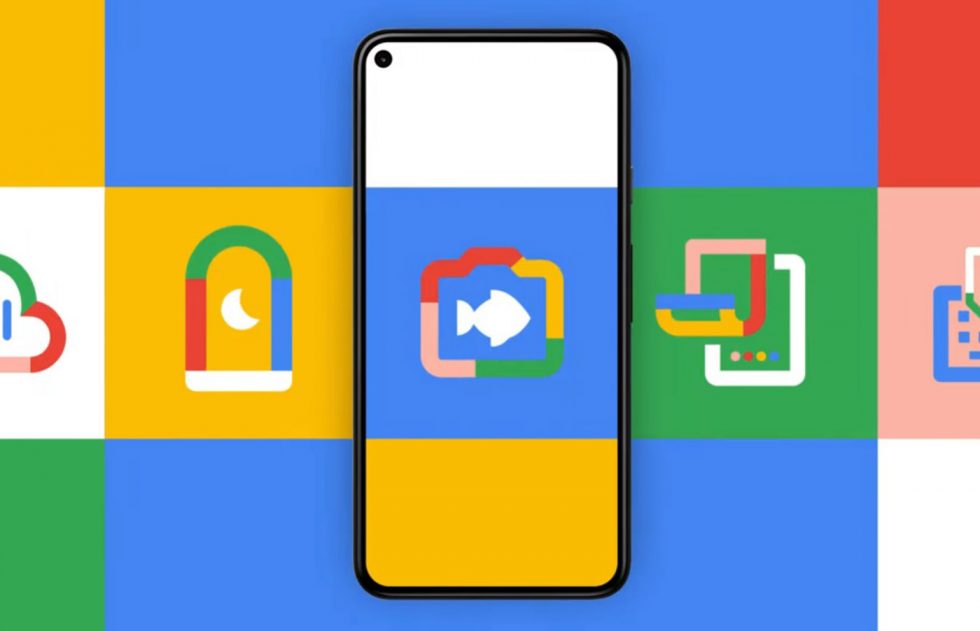 As a part of the benefit to owning a Google Pixel phone, you not only get regularly scheduled updates, you also get new batches of software features through the Pixel Feature Drop program. Today, Google sent out another drop, so if you own a Pixel phone, you have new goodies to play with.

For the March 2021 Pixel Feature Drop, Google is improving the Recorder app, bringing Smart Compose to more apps, giving you new wallpapers, helping you get more ZZZs, and has a way for you to capture underwater photos.

Pixel owners have had access to the ultra-smart and handy Google Recorder app for some time, but for this month, Google has added the ability to share links with others to your audio files and has launched a web portal for accessing your own recordings. At that web portal (recorder.google.com), you’ll find recordings and transcripts and search capabilities within.

With Smart Compose, Google has given the keyboard smarts that allow it to complete your sentences like magic, but the functionality has been pretty limited. Starting today, Google says “select messaging apps” now have access to Smart Compose. It sounds like the list includes Google Messages, Hangouts and Chat, WhatsApp, Facebook Messenger, Verizon Messages, Telegram, and Slack. 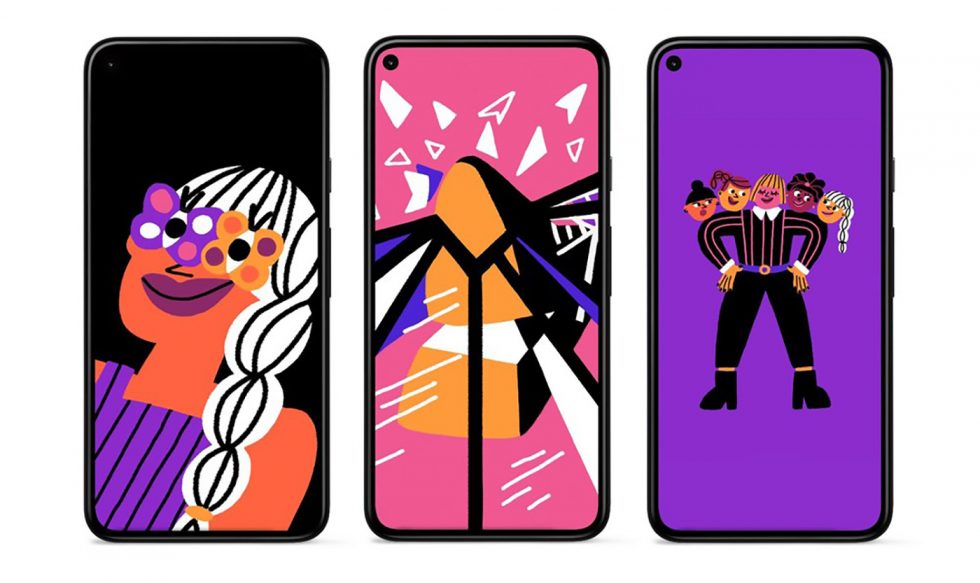 For new wallpapers, to celebrate International Women’s Day on March 8, Google is bringing a set of wallpapers (above) that should be available in the Wallpapers app on your Pixel phone. Be on the lookout for those come March 8.

In the sleeping department, Google is adding a “new, updated bedtime screen, along with redesigned notifications” when you use your Pixel Stand. Of course, you’ll have to own a phone with Pixel Stand support in order to see this stuff, like the Pixel 3, Pixel 4, and Pixel 5.

Finally, Google worked with Kraken Sports to create a special underwater case for Pixel phones to be able to take better underwater pictures – it costs $325. OK, then.

Alright, so that’s it for the Pixel Feature Drop. Many of these are updates that will come to apps, so the availability here could be slowish to rollout. For now, grab the March Android update and enjoy being a Pixel phone owner.