We are learning a ton of new information this week concerning what appears to be the failure of Stadia, Google’s cloud gaming platform that was hyped as the future of gaming. Of course, it’s not just Google who is in the cloud-based gaming market, but it is the company that appears to be failing the most publicly with it.

New reports from both Wired and Bloomberg shed serious light on how much Stadia is underperforming, as well as Google’s own lack of investment in areas that certainly could have used more help in the early stages. To start, it’s detailed by Wired that Stadia significantly missed its 2020 targets for both controller sales and active monthly users, to the tune of hundreds of thousands. That’s not good.

If you’ll recall, in an attempt to get people onto the service in a hurry, Google gifted every YouTube Premium subscriber a Stadia controller and Chromecast Ultra ($99 value), but even that appears to have not helped whatsoever. 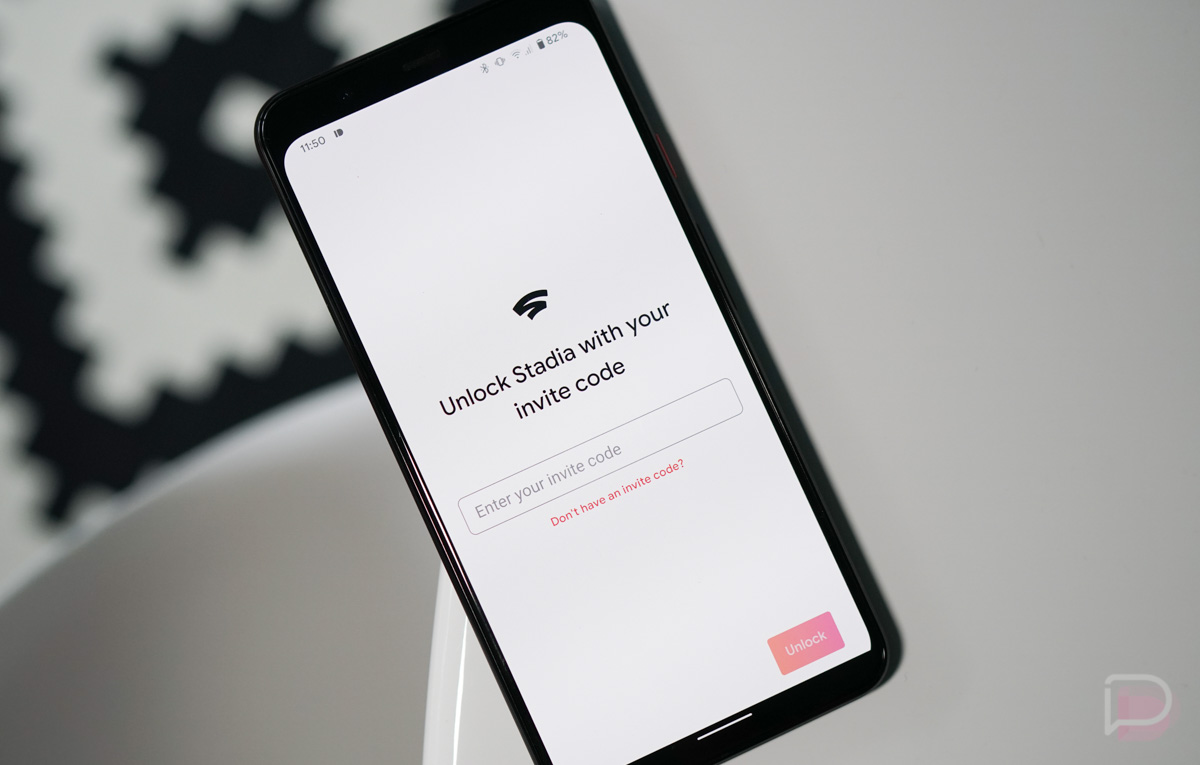 Additionally, Bloomberg’s report covers more of what we’d label as a mismanagement of funds. According to Bloomberg, Google was paying major game publishers tens of millions of dollars for ports of their games to be used on Stadia. That money went to companies such as Ubisoft and Take-Two, instead of going towards in-house developers, which we already know didn’t turn out too well with the closing of  Stadia’s in-house game studios.

Another point brought up in Wired’s report is the hiring process at Google. As most know, Google’s hiring process is lengthy and quite involved, sometimes taking anywhere from six to nine months. Google had an initial plan to bring in 2,000 people over the course of five years to work on the development of Stadia titles, but due to Google’s infrastructure, the company was unable to get meet that goal. On top of that, Google is reported to have restricted developers from using certain software for the development of games, with that move described as “roadblocks on the very fundamentals of game-making.”

Many times, you don’t get this type of insider details until something is long dead. Stadia is still very much alive and Google says it’s committed to keeping it that way. We’ll see just how long they intend to spend their money on it. Google isn’t typically one for keeping services alive it deems as a lost cause.

I recommend you check out both the Wired and Bloomberg pieces.