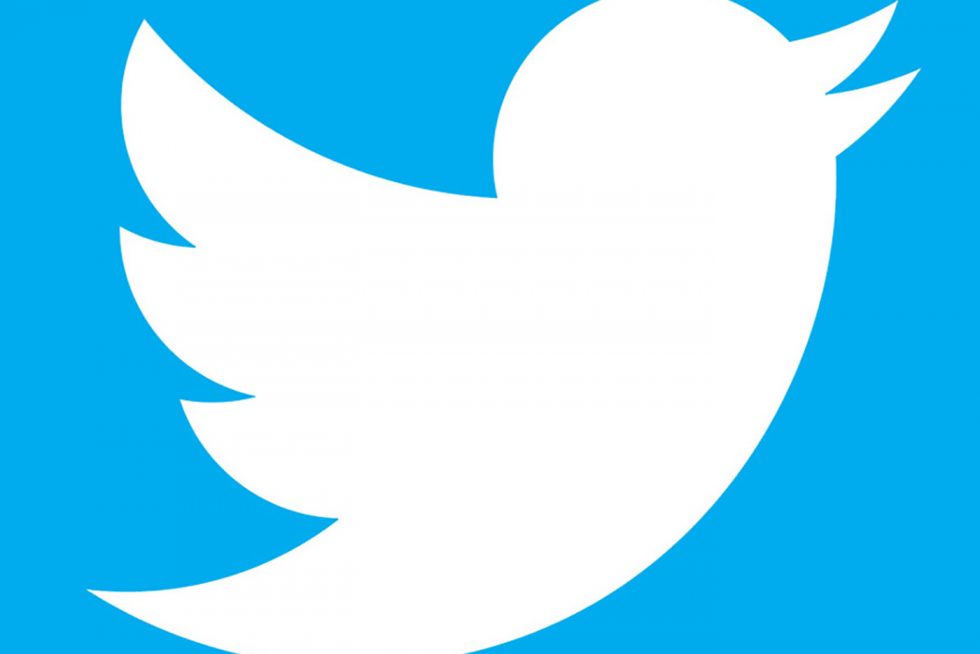 Reports of Twitter building out ways for you to pay for parts of the social network were absolutely correct. Today, Twitter teased a couple of features that could help the social network attract new users and also reward some of its bigger users with all the cash.

The money-related feature is called Super Follows and it’s like any subscription service you might find on similar platforms. A popular user would charge $4.99/mo for you to receive exclusive perks from them, like exclusive content, access to a community, a supporter badge, etc. Think of Twitch and Patreon subscriptions, basically.

The image below showcases how a feature like Super Follows could work. You pay a monthly fee that can be cancelled at any time, and then the user you follow can choose when Tweeting to only do so to their Super Followers.

I get that there will be jokes about no one’s Tweets being worth paying for, but it actually makes a lot of sense. There are folks who have massive followings on Twitter and this could be a way for both its users and the company (Twitter will likely take a cut of that $4.99) to rake in more cash. 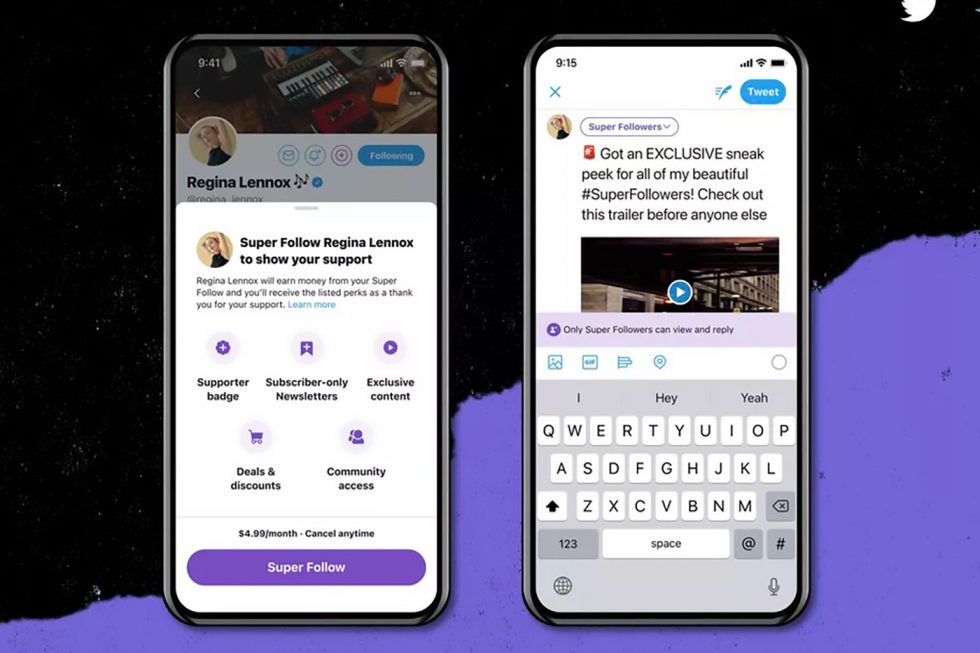 The other big feature teased today was called Communities, and yep, it’s a group feature. Like you might find on Facebook, this is Twitter letting you join communities/groups built around topics you might enjoy. Let’s just hope it’s not abused by the worst people on the planet or that Twitter has better methods of moderation than Facebook. No one wants to see another insurrection. 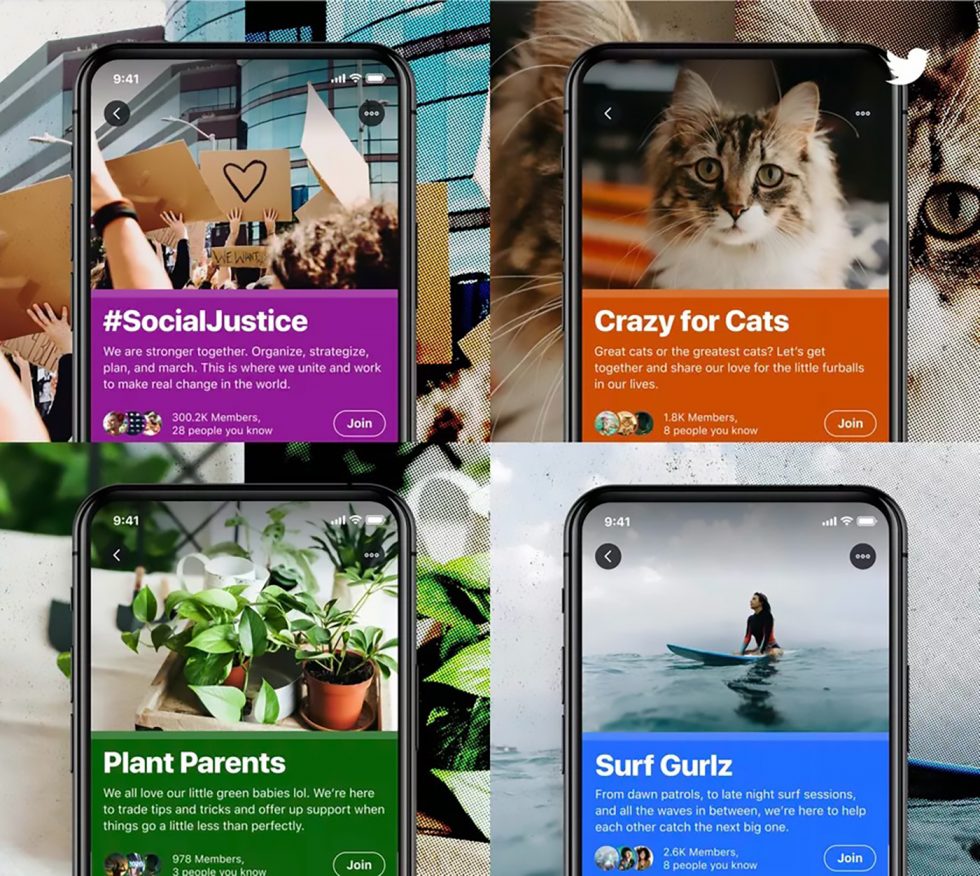 Now, prepare to pay for all my Tweets.