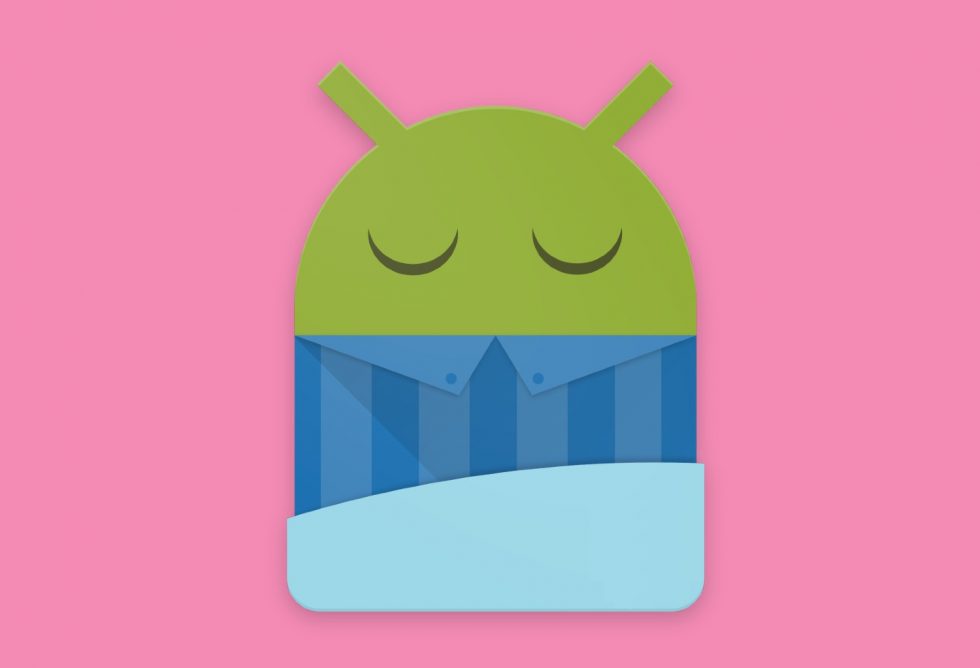 The Android development team announced this week that it’s making the low-power Sleep API publicly available to 3rd-party Android developers. Put simply, this means developers will be able to create better apps that track sleep, while not using a lot of power.

The team says that when this API is in use, there are two ways users can see data. Data is reported in intervals of up to 10 minutes to apps, then a report is compiled for the users once wakeup is detected.

Google details that it collaborated with the app Sleep as Android to ensure the Sleep API worked properly. If you’re an Android developer, you can access the API in the latest version of Google Play Services.

Hopefully we’ll see a lot of cool sleep-tracking apps pop up that work good in the near future.