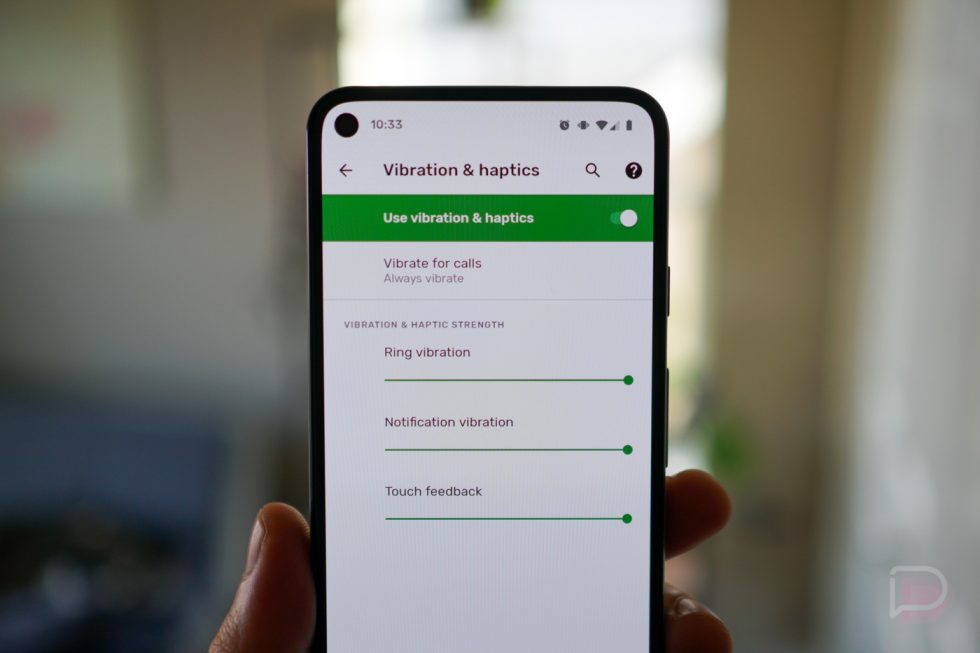 Many, many people seem to think haptics is an important aspect of phones. While some phones have good motors inside, producing pleasant vibrations when an incoming notification comes in, others can feel cheap with more of a rattling sensation. It’s an odd thing to describe, but there are definitely phones with good haptics and phones with bad haptics. Thanks to a newly detailed partnership between Qualcomm and Lofelt, more Android phones should have improved haptics starting later this year.

According to a press release, the partnership between the two companies will, “deliver a universal haptic software framework that runs natively on the Qualcomm Snapdragon Mobile Platform to enhance Android phones with next-generation haptics for mobile gaming and other immersive experiences.”

After reading the announcement, it seems that Qualcomm and Lofelt are going to attempt to bring better haptic experiences to Snapdragon-powered Android phones when it comes to gaming and other things — not just plain incoming notifications. However, it appears that phone makers will need to pay to access the “suite of creative tools” in order to build these better experiences.

Lofelt advanced haptics are fully-customizable and compatible with Lofelt Studio, the most sophisticated suite of creative tools for haptic design and implementation for mobile apps and games. OEMs can license the Lofelt software solution for Snapdragon to bring advanced haptics to their Android mobile devices.

The release goes on to say that consumers can expect to see devices with this technology, based on the Snapdragon 888 processor, launch in the second half of 2021.