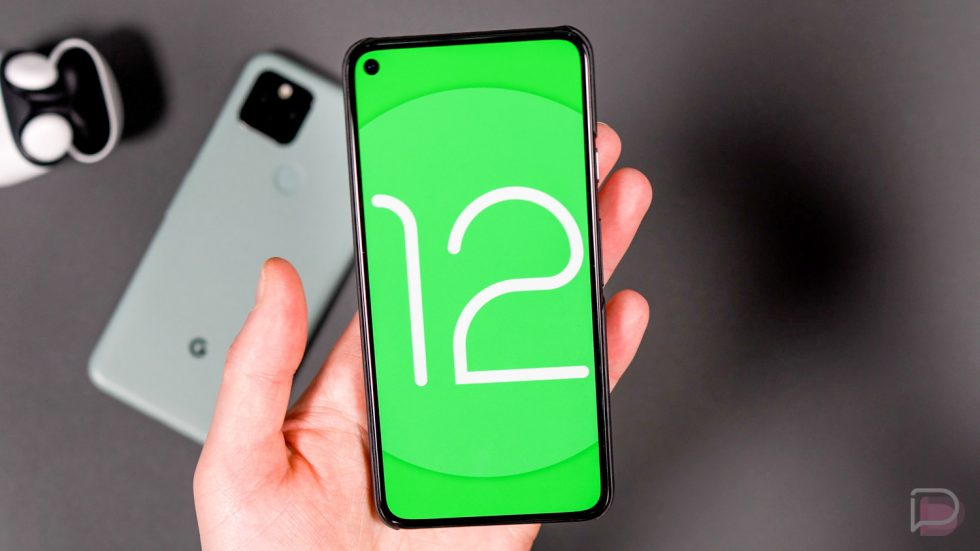 After spending a solid 24 hours with the Android 12 Developer Preview 1 and discovering just about all that we can discover without turning into developers, we’ve put together a video that highlights some of the changes you should be on the lookout for.

In this video, we show off the upfront changes all will see in Android 12 DP1, as well as some of the hidden UI  elements that Google appears to still be working on. Some of these changes could bring major improvements, so we’ll continue to follow their progress from release to release. We also dive into tweaks to notifications, media controls, a new Double Tap gesture, a less-desk dark theme, and more.

If there is one thing to takeaway from this first Android 12 build, it’s that Google is very much still actively working on what could be a lot of visual changes. Should they finish up by the time we get to beta and more stable builds, Android 12 is going to look so good.