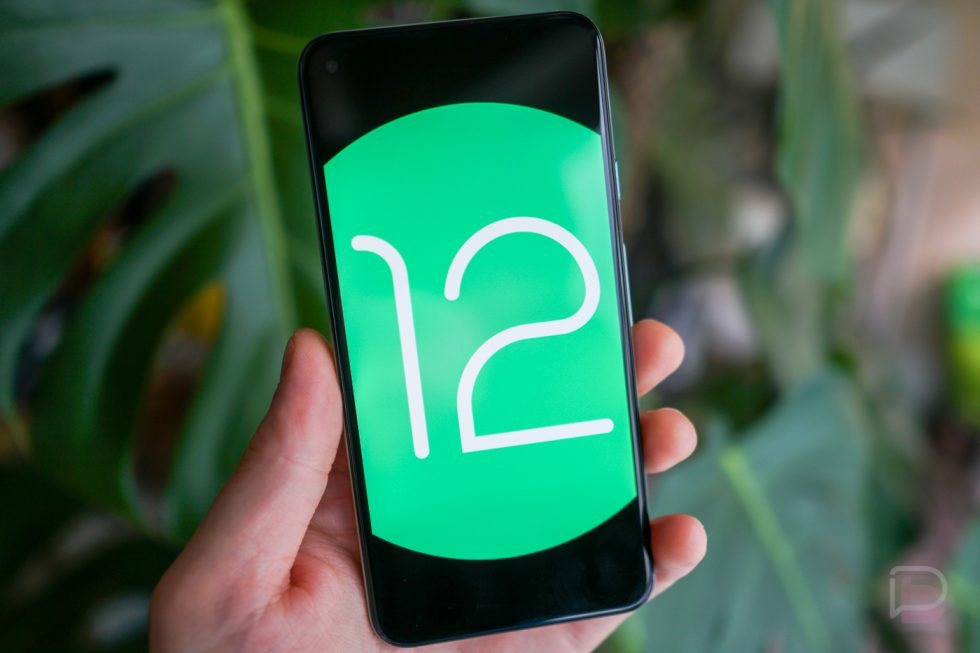 According to the timeline, three developer previews will be spread out between today and April, followed by the public beta starting in May. That public beta will have four builds. Finally, sometime in the later part of 2021, we’ll see the final release. This timeline aligns with what we’ve seen in past years, so nothing too surprising here.

If you have a supported Pixel device, you can download the first developer preview of Android 12 right now. There’s actually quite a few user-facing changes that you can enjoy, but if you plan on flashing the preview to your daily driver, we don’t exactly recommend it. Developer previews are always buggy and janky, so it’s best to wait for the public beta if you want to take Android 12 for a spin.