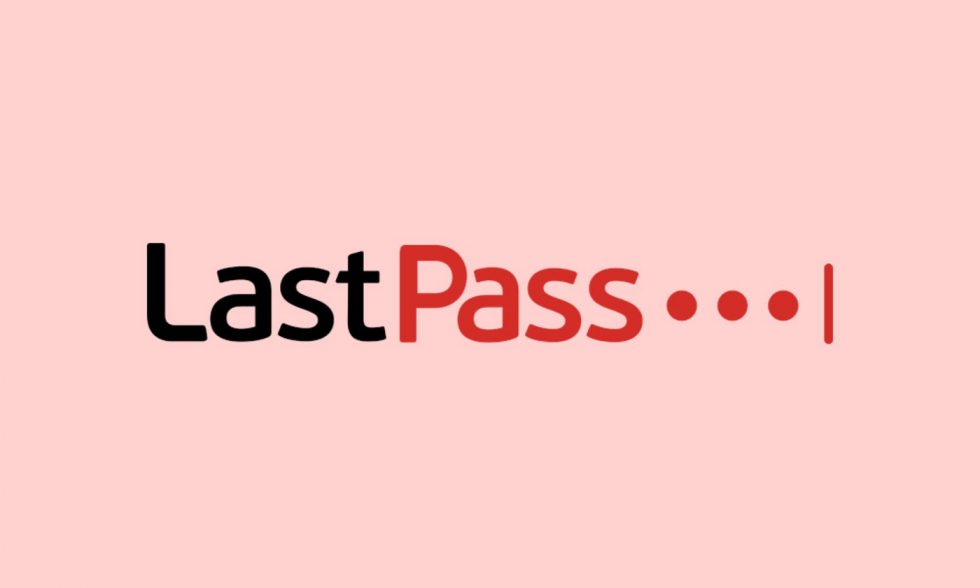 LastPass announced big changes this week, changes that will undoubtedly affect each and every single one of its free users. Beginning March 16, LastPass will only allow free users to use one device type with their account, meaning users will need to choose if they want to use their free account on mobile devices (such as phones and tablets) or on computers (laptops, desktops, etc.).

LastPass explains that as a free user, your first login on or after March 16th will set your active device type. You’ll have three opportunities to switch your active device type to explore what’s right for you. Additionally, as of May 17th, email support will only be available for Premium and Families customers.