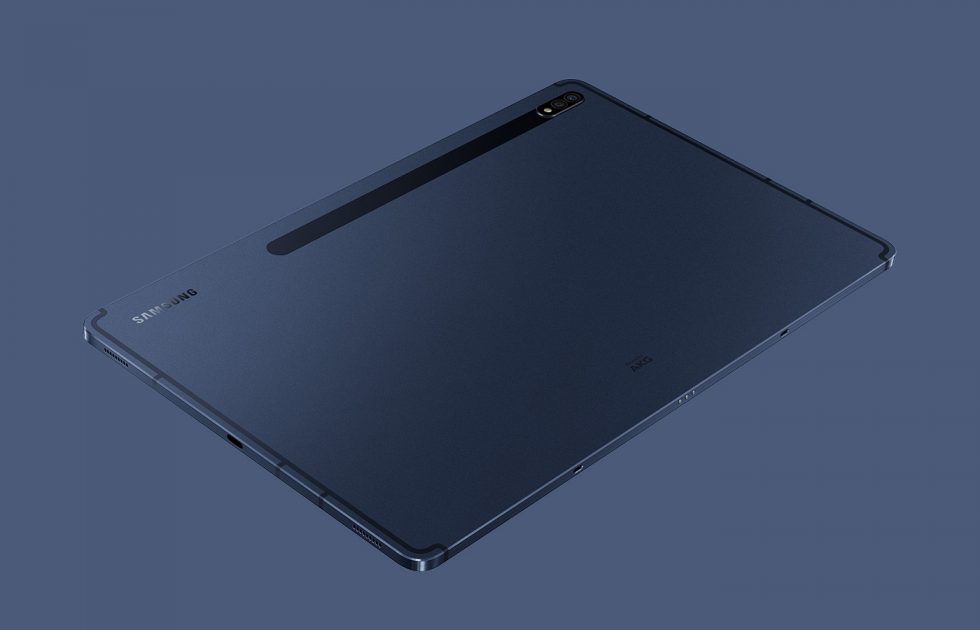 The world of Android tablets isn’t at all like the world of Android smartphones. In the tablet side of this platform, you basically have choices between Samsung’s mostly-solid Tab lines and then a bunch of garbage. So if you want a tablet, I wouldn’t tell you to consider anything outside of the Galaxy S7 and Galaxy Tab S7+. And if you are eyeing one, prepare for a hot new color choice!

Samsung announced this week that the Galaxy Tab S7 and Tab S7+ will soon come in a Mystic Navy color. After previously shipping in black, silver, and bronze, I can’t imagine you were holding out from buying a Tab S7 because of colors, but navy is fun enough.

The new Mystic Navy is available for pre-order now and will arrive on February 18. It features the same specs and prices as the other colors ($650 for Tab S7, $850 for Tab S7+). 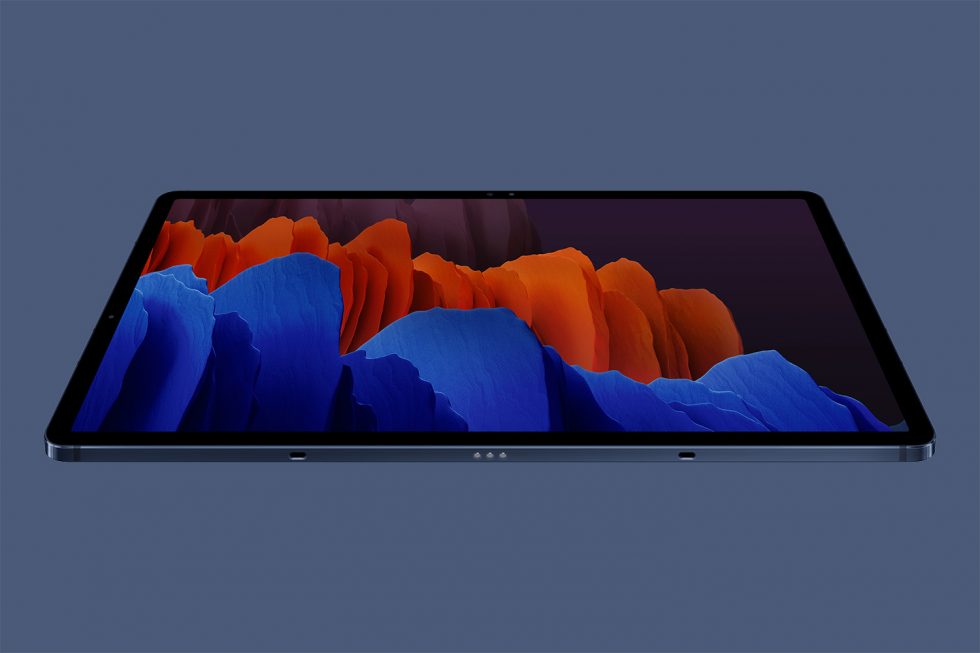