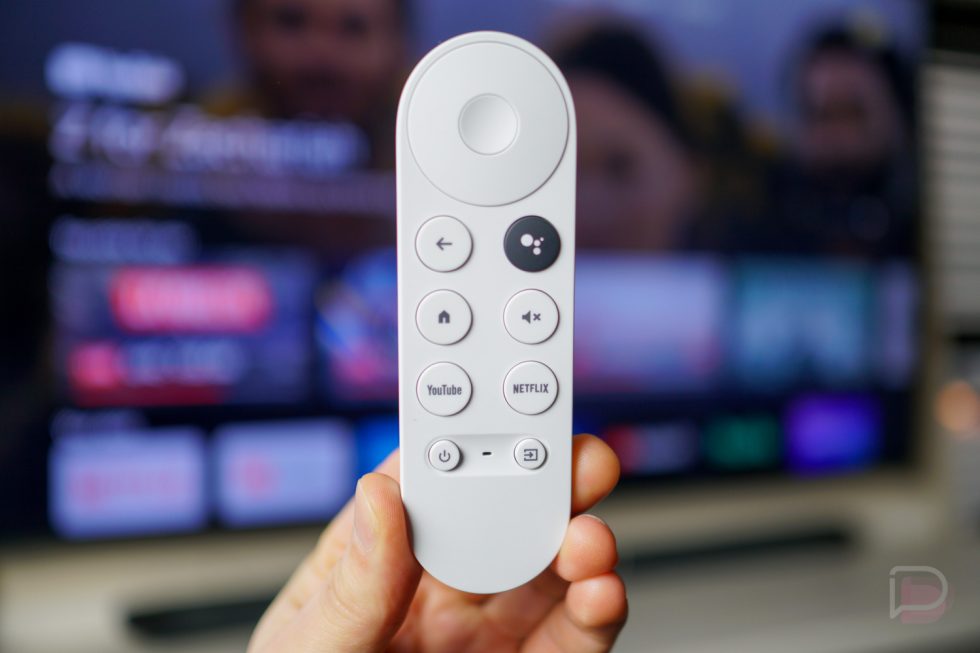 Google’s lovely little Chromecast with Google TV dongle device has found a fresh update to kick off the weekend, bringing with it a new security patch and probably not much else. That’s not telling you much, and I’m sorry.

To update, since the update is quite live for the pullin’, head into Settings>About>System update. Be aware that the update takes a bit to apply and reboot, so if you are in the middle of watching something or need to shortly, hold off. 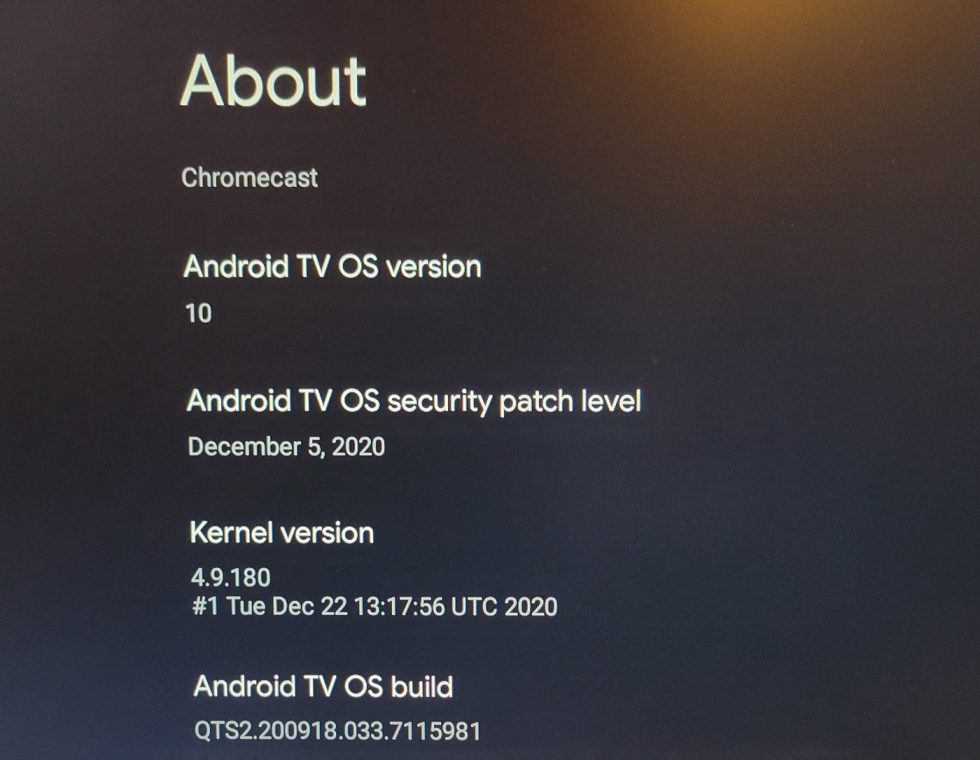