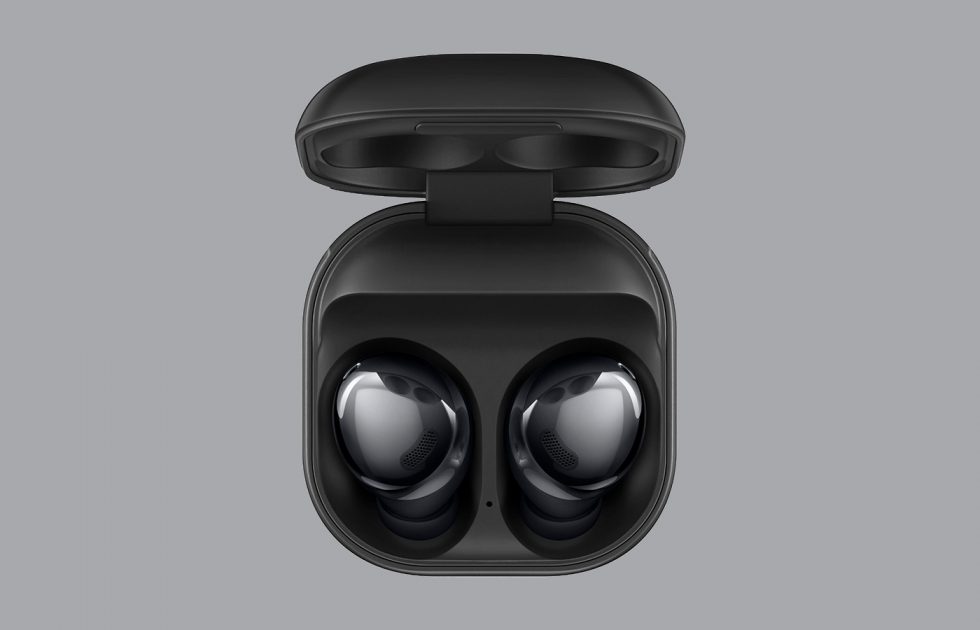 Samsung released an update for the new Galaxy Buds Pro this week, one that brings improvements for three of the earbuds’ most important features. Once updated, users should see software version R190XXU0AUA5, confirming that you’re on the latest and greatest build.

As detailed by Samsung, the update includes unspecified improvements for active noise cancellation, switching speed of the Voice Detect mode, as well as ambient sound function. As mentioned, these features are what separate the Buds Pro from past Buds iterations, so in the grand scheme, this is what we’d label as a major update. We’ll be testing it ourselves once the update is complete.

Here’s the official changelog from Samsung.

Have at it, Buds Pro owners!