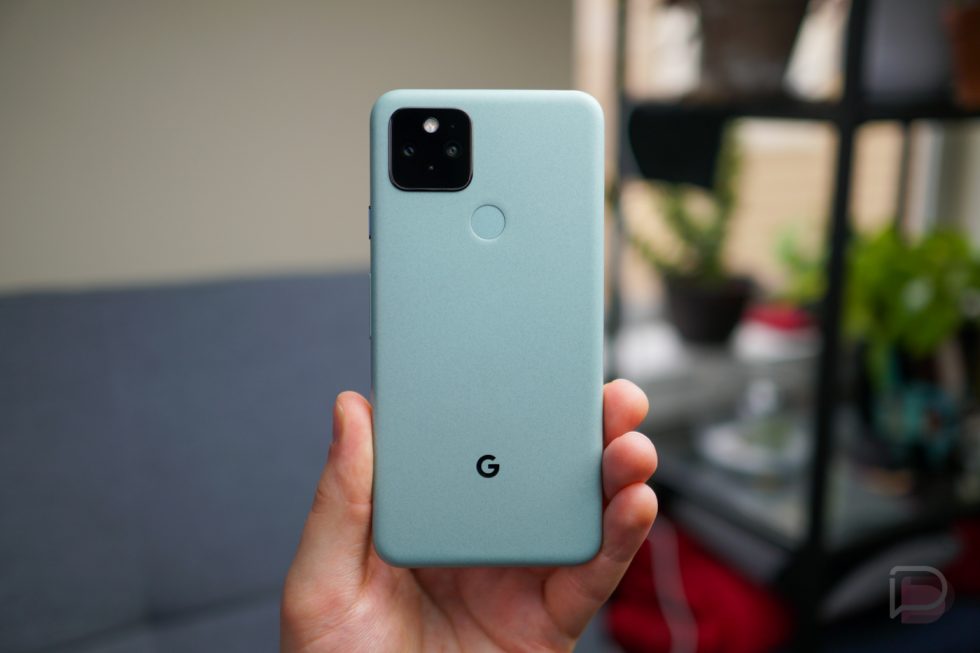 According to the FCC, the Pixel 5 and LG Wing have been a-okayed for C-band 5G, meaning greater 5G speeds when out and about. Put real simply, this is mid-band 5G, meaning better coverage with greater speeds. This differs from the current low-band 5G that many devices run on today, which is not much faster than 4G LTE, and also different from the 1Gbps+ speeds you see from high-band networks (like Verizon’s UWB). And yes, just to confirm, 5G is a confusing mess.

The Pixel 5 and LG Wing join the likes of the latest iPhones and the Galaxy S21 lineup in supporting C-band. The only thing is, C-band isn’t yet available and won’t be until at least late 2021 or early next year. As you may recall, carriers just got done spending billions upon billions of dollars securing blocks of this spectrum for usage on their networks.

To recap, if you have one of the latest devices from either Samsung, LG, Google, or Apple, you’ll one day be cruising on mid-band 5G, which brings broader range for increased data speeds. However, note that carriers won’t have identical coverage, so your experience will differ depending on which carrier you’re on.