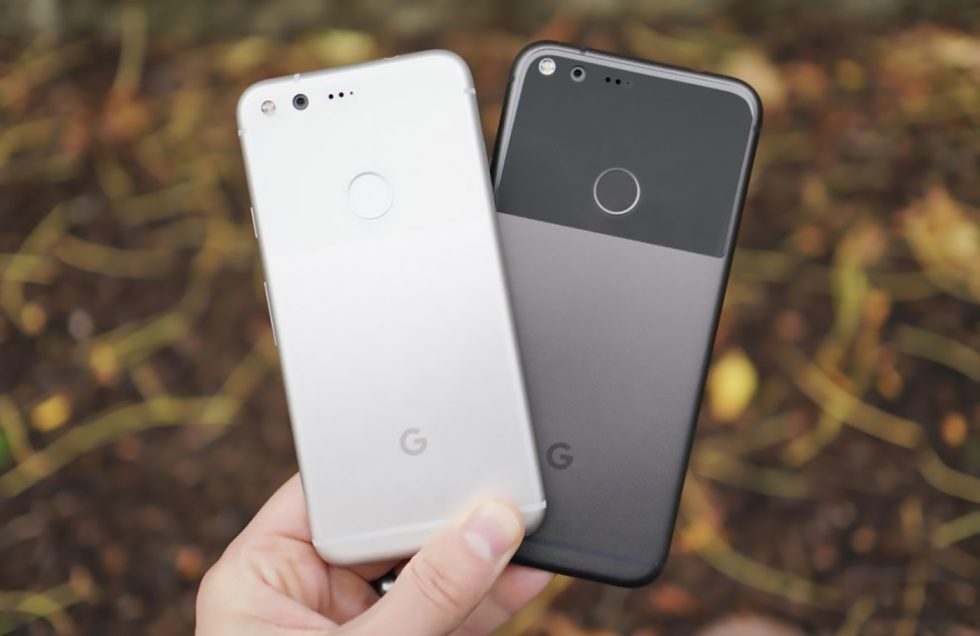 In a few months, Google Photos will lose its access to unlimited high quality photo uploads. It’ll bring on tough choices for some, as their entire photo histories are on Google Photos, and they’ll need to decide if sticking with Google is the play or if another service will offer something better. The other option to keep in mind is that an old Google Pixel phone could be a way to keep unlimited for longer.

For those not familiar with Google’s Pixel phone backup perk, you can go back as far as the original Pixel and up through the Pixel 5 to find unlimited Google Photos backups that won’t go away any time soon. When Google announced that Photos would no longer be fully free come this June, they acknowledged that their promise to keep unlimited on their current Pixel phones would remain, at least for now.

What I’m getting at here is that you could potentially use an old Google Pixel phone to backup your photos to Google Photos in an unlimited capacity. The original Pixel, for example, still gets to backup at Original quality for life, while the Pixel 2 through Pixel 5 all get to at least upload in High Quality. Assuming Google doesn’t change the way backups from Pixel phones work, a reddit thread from this weekend details a couple of ways you can take advantage.

Option 1: In that reddit thread, the OP laid out a scenario where they would take an original Google Pixel, setup some sort of remote sync between their current phone and the Pixel using Solid Explorer, its FTP server function, and an app called FolderSync. Whenever they took new photos on their new phone, instead of backing up to Google Photos from there, they would send the photos to the old Pixel to do that.

It’s a somewhat intense system that may even require you to set a static IP for the Pixel in your router settings to make sure the sync never stops working. If that sounds like a fun time, I’ll let you have it.

Option 2: Another option using an app called Syncthing could be even easier to setup. With this app, you would install on your current phone and the Pixel, then setup a simple send function that would take any new photos and bring them over for backup in Google Photos on the Pixel.

I downloaded it on my Pixel 5 and Galaxy S21 and had photos sending between the two in about 3 minutes time. It really was that simple, thanks to a quick connect between the two using QR codes and pretty straight forward settings.

You may be wondering why Google would allow this and not recognize that you didn’t take the photos on the Pixel. It’s my understanding that people have been doing this for a long time with older Pixel phones and Google has allowed it. Will they continue to once June rolls around and some of us are taking advantage of an old Pixel perk? That’s tough to say.