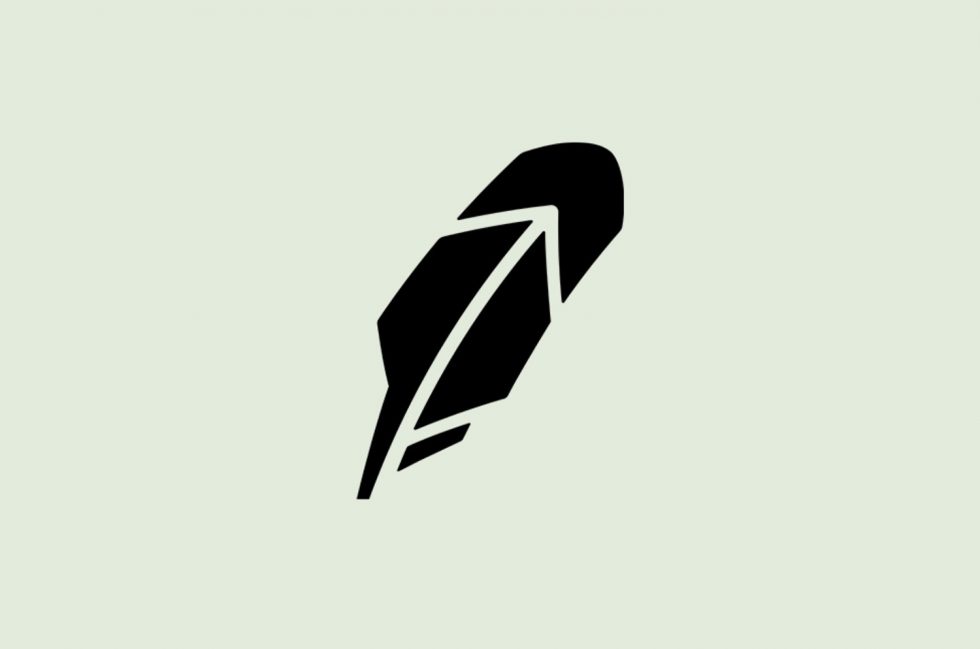 Oh it’s going to be one of those weird days, folks, be ready.

Robinhood, the stock app that wanted to “democratize finance for all,” sure stepped away from that message this morning when they stopped all of its users from being able to buy stocks from GameStop ($GME), AMC ($AMC), Nokia ($NOK), Blackberry ($BB), and others. The service has since seen one hell of a backlash that has not only anger thousands and thousands of retail traders, they’ve seen their Google Play app rating drop immediately to 1-star after more users than I can count are letting the company know that they are not pleased.

The backstory here is quite lengthy, but Robinhood put a block on buying of those stocks after they deemed there to be “significant market volatility.” If you have been following the story of GameStop’s stock price over the past week, that “volatility” they point out has to do with a flood of stock purchases that raised the value of GameStop so significantly, that it basically bankrupted Melvin Capital, a hedge fund who held a huge short position in $GME.

As this week kicked off, the growing power over at /r/wallstreetbets that helped boost the GameStop situation had found several other stocks to try and take on next, AMC being a good example. Those stocks, as you can probably guess, are a part of the list of stocks that Robinhood put a halt on this morning.

Robinhood put out a statement to try and address this move of theirs, but it has not been received well. Many are calling this outright market manipulation and there are threats of class action lawsuits on the horizon. I don’t know how this shakes out, but it certainly doesn’t look good for Robinhood.