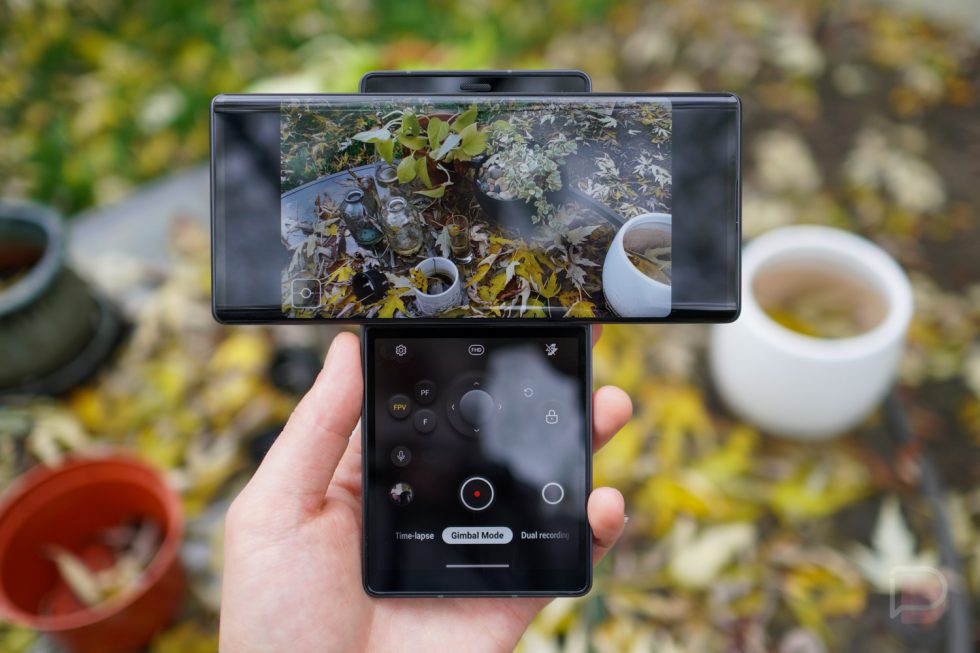 Verizon is beginning to send out the January security patch to owners of the LG Wing, however many of them there may be. I mean, the LG Wing owners group has gotta be pretty darn exclusive, right?

If you own the Wing on Verizon, enjoy.