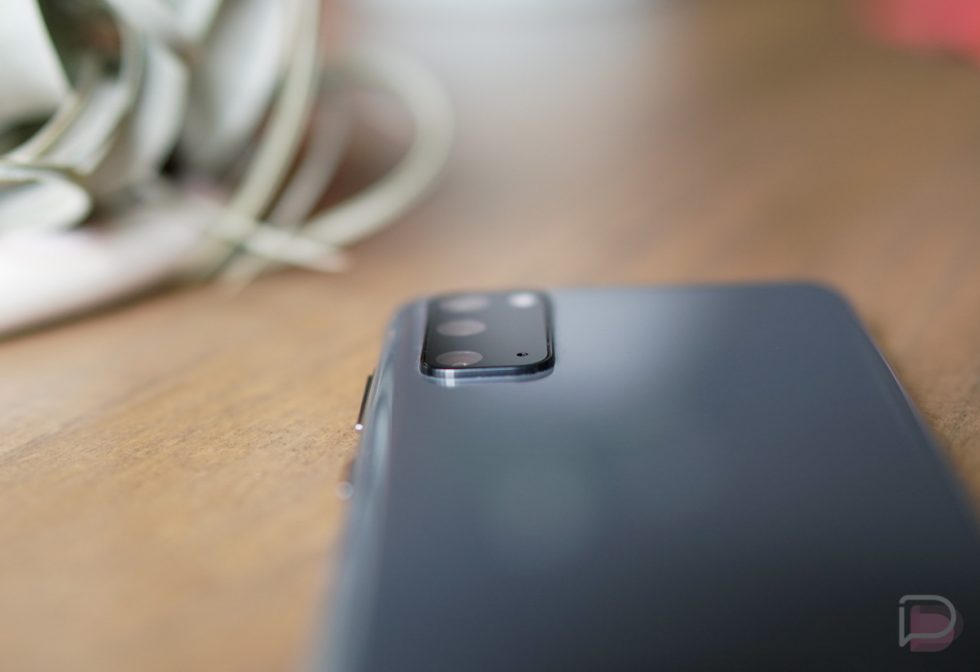 It appears to be one of those weeks where Verizon pushes out several updates to its best devices from Samsung. After the Note 20 line-up grabbed new software, the Galaxy S20 family is seeing similar love.

Verizon didn’t say what areas those performance improvements are coming from, but you can imagine that the big update to Android 11 and One UI 3.0 needed tweaking to optimize performance. Such a large update was almost guaranteed to need bug fixes out of the gate.