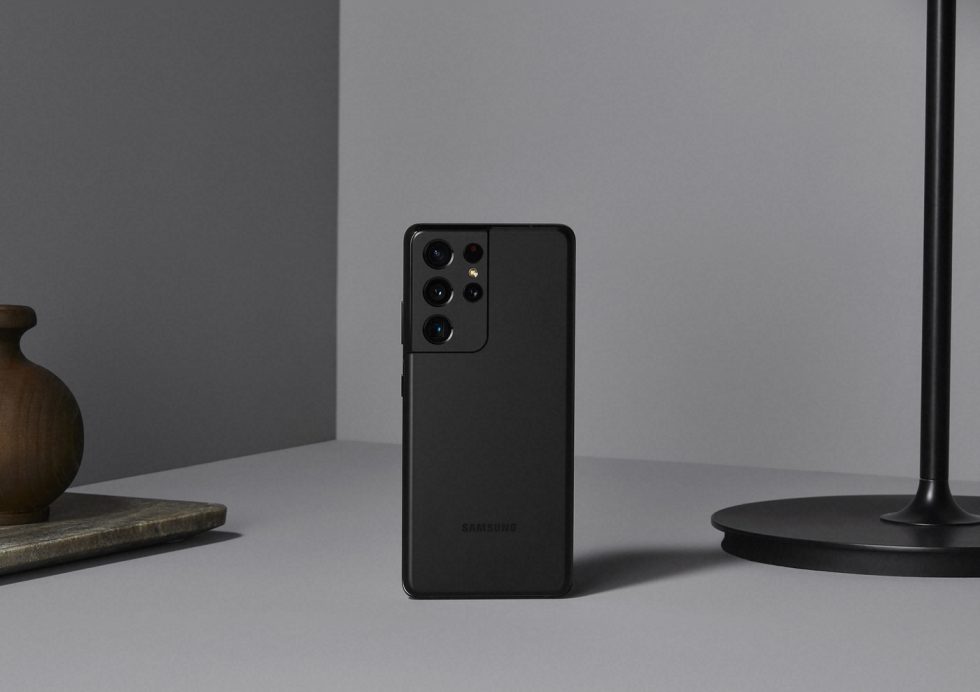 Samsung announced today at its Unpacked event that it’s working with a few top automakers to turn its newest phones into digital car keys. That means at some point in the future, when you’re being chased by an axe murderer, you won’t have to worry about jangling your keys about like a dummy, as you’ll instead drop your phone and crack the screen and be totally dead.

More seriously, the way this works is pretty sweet. Samsung’s UWB-enabled digital key sends short pulses between the mobile device and the paired car, unlocking the door once you reach it. Those pulses of data contain precise distance calculations. Should the device you’re using not feature UWB, users will be able to use a compatible smartphone as a car key through NFC.

According to Samsung, the first devices to offer UWB Digital Key will be the Galaxy Note 20 Ultra, Galaxy Z Fold 2, Galaxy S21+, and Galaxy S21 Ultra. Additionally, the NFC Digital Key is supported by the Galaxy S20 and above.

Samsung says it’s working with Audi, BMW, Ford, and Genesis to get this working. No word on specific models yet, but my fingers are crossed the new Ford Bronco will be included. It’s noted that the cars will need to be equipped with either NFC or UWB and be compatible to the Car Connectivity Consortium (CCC) digital key standard.

For timing, Samsung specifically says that the feature will be available after August, 2021.