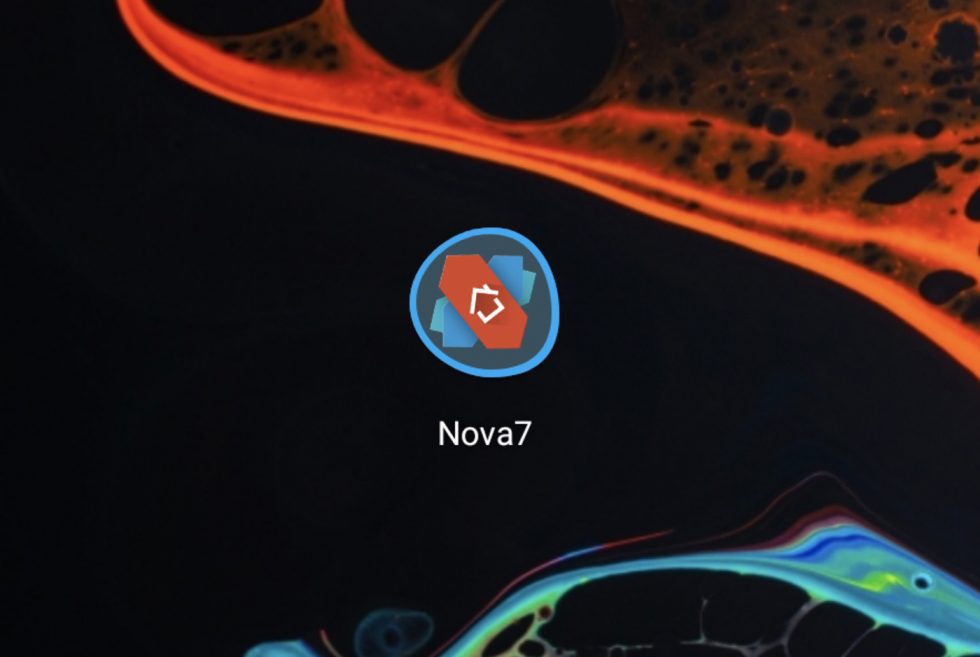 The developers behind Nova Launcher had a last minute surprise up their sleeves just prior to 2020 ending. In a somewhat limited beta release, Nova Launcher 7 is here and it’s a pretty major update.

First posted a couple of days ago and updated several times since, Nova Launcher 7 beta has been rebuilt off of Launcher3 from AOSP, so you’ll get “updated visuals and animations and just about every part of Nova’s code has changed.” See, this is big.

While the focus may be on a move to a new base, there are new items as well as “nearly all” of Nova’s customization options having made the journey over. In the first beta, we got the following new goodies:

The first beta build rolled out as 7.0.2 and we are already on 7.0.7. Through updates, bug fix after bug fix has been deployed, force closes have been addressed, shortcuts and gestures have been improved, icon shape detection and theme handling has gotten better, and scroll effects from Nova 6 were restored. It’s been a non-stop fixing session, which you absolutely love to see.

Since this new beta build is such a massive upgrade, you won’t find it on Google Play just yet. Instead, you have to grab it through the Nova Discord server. Join that here and get to playing.