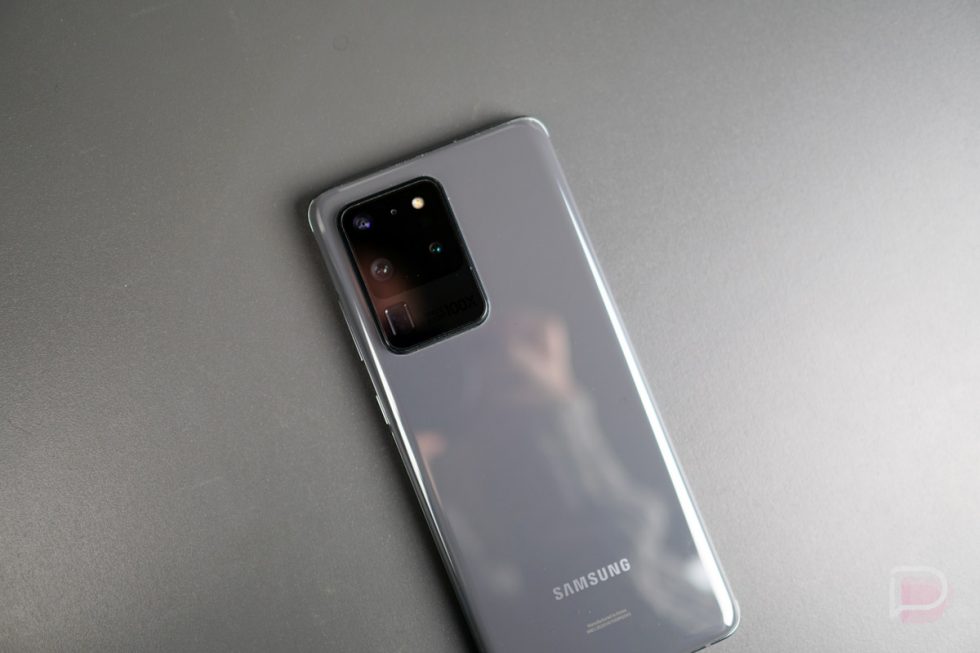 In a last ditch effort to sell through remaining Galaxy S20 inventory, Samsung has opened up its trade-in program to get you to bite and own this year’s Galaxy S phone before the new one arrives in a few weeks. They are offering up to an instant $550 off depending on the phone you have ready to part with.

The reason this current deal is so good is because Samsung has expanded some values on trade-ins. For example, they’ll give you $550 off if you own any Galaxy Note 10 or Galaxy S10, including the Galaxy S10e. Earlier in the year when the S20 first launched, they only offered $300 for the S10e.

To potentially further sweeten the appeal of this deal, Samsung will give you up to $450 off even if you phone has a cracked screen. So if you own any Note 10 or S10 device that happens to be cracked, you’ll still get $450 off. There are others in this cracked category too, but the only values this good are iPhone 11 models.