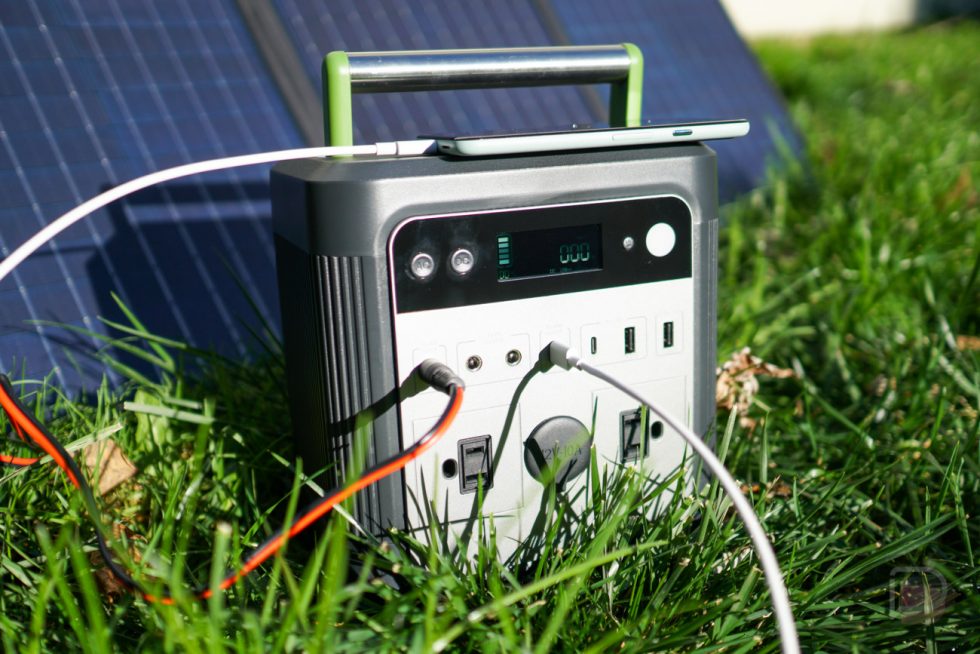 Zendure, a company that produces some of the best battery banks I’ve used, is soon launching the SuperBase 500. I’m calling it the last battery bank you’ll ever need, simply because once you get one of these, what’s the point in ever considering something else?

SuperBase 500 is not only big in terms of size (11 pounds and about the size of a cat), but it also sends out a ton of electricity, capable of pushing 600W of continuous AC power. For ports, it has 2x DC, 3x AC, 2x USB-C, and 2 USB-A. That means it has the ability to charge 9 devices at the same time. With those ports it supports USB-C Power Delivery at up to 61W, as well as 18W output with Quick Charge 3.0 and FCP (Fast Charging Protocols) via USB-A ports. As for energy capacity, we’re looking at a total of 518Wh / 140,000mAh. That’s some serious juice, people. 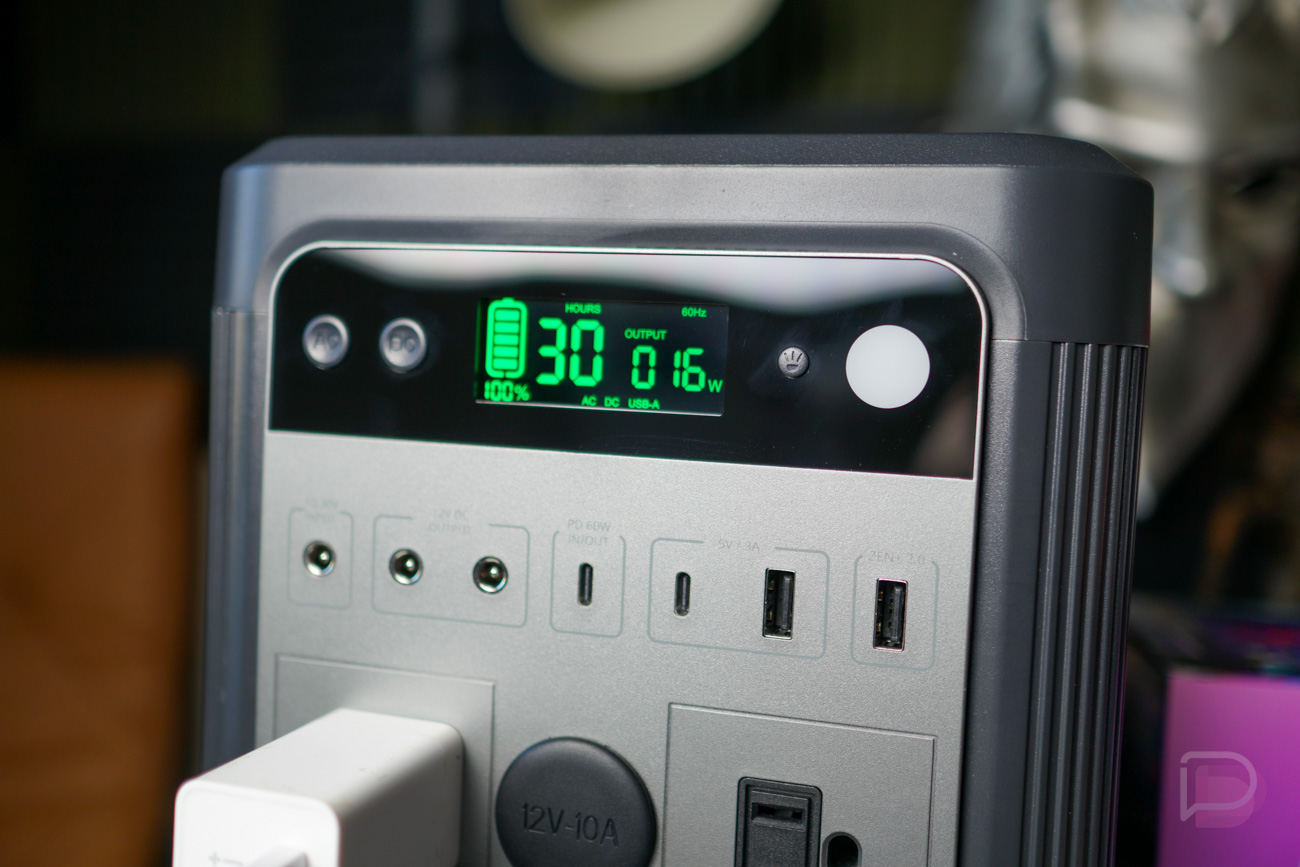 What can you charge with it?

A more accurate question: What can’t you charge? SuperBase 500 can jumpstart a car, power a mini fridge for 6+ hours, provide your laptop with 6+ full charges, charge a drone 6-7 times, power a coffee maker, charge a smartphone about 40 times, and plenty more. It’s certainly impressive, aimed at being the perfect companion for those who enjoy weekends in the woods, but also want to ensure they have power for the finer electronic things in life.

Using it with my MacBook Pro and smartphone, I obviously had no issues getting my things charged and didn’t even notice a dent in the battery bank’s capacity for the most part. When charging something, the SuperBase’s display shows the actual rate at which something is being charged, which I thought was neat. For example, I plugged in a OnePlus 8 with its Dash charger and saw the output numbers shoot up to 20-25W as it quickly charged itself up. It’s a nice touch to actually see the speeds at which things are drawing power. Along those same lines, when something is charging for a few minutes, the SuperBase 500 can show you how much time it can stay alive at that rate. When charging a phone, I saw something like 45+ hours. Needless to say, I don’t think I’ll have an issue charging my various electronic goodies while out and about with this thing. 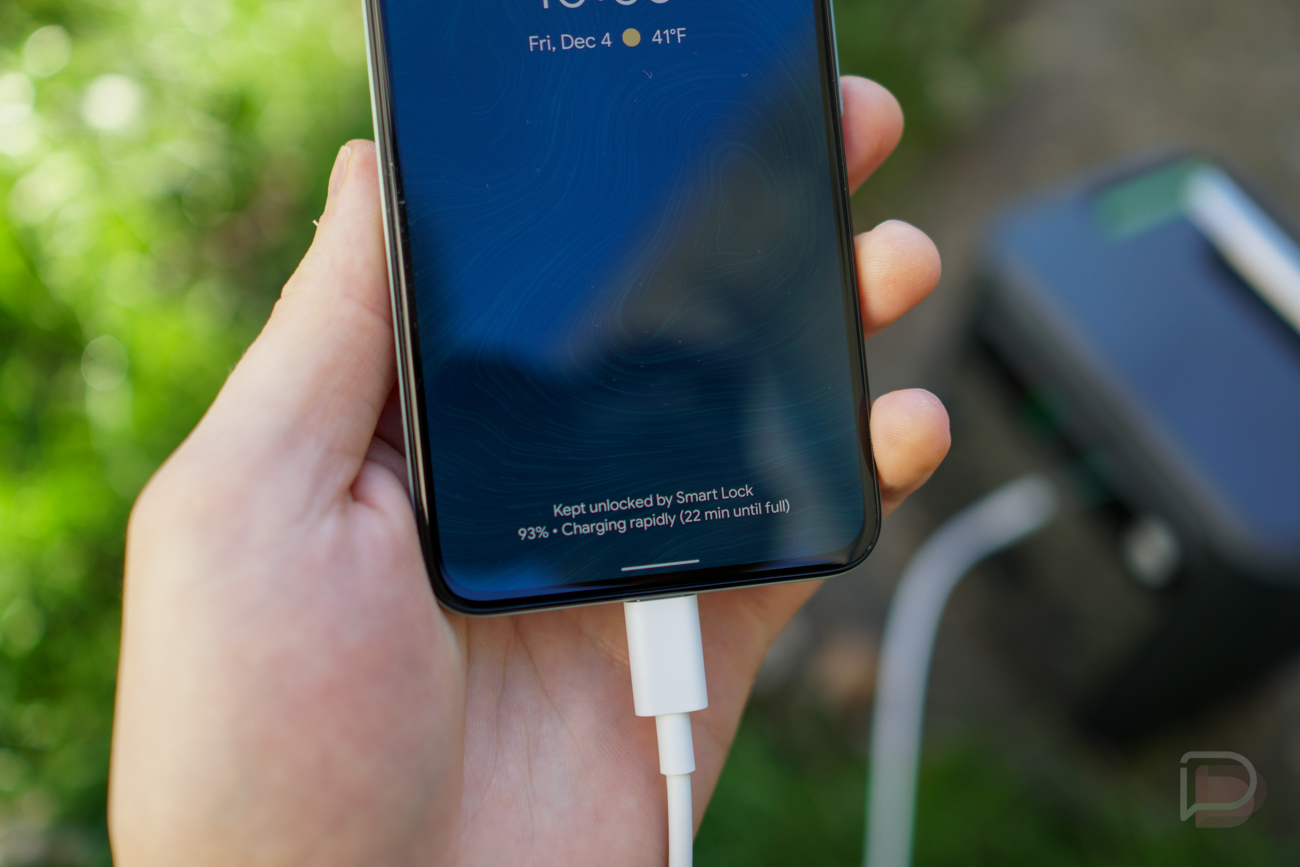 But that’s really what this thing is all about. If you’re headed out to the woods for a camping trip or taking a weekend out at the beach, you may want some electrical things and having this battery bank is like having a house’s wall outlet with you wherever you go. That’s just too clutch in my eyes.

Zendure was kind enough to include a graphic depicting what kind of charging scenarios you can expect.

With such a large capacity, charging it does become its own process, and for those that do intend to have a more off-the-grid lifestyle with it, Zendure has thought about all the various ways you could charge this device. There’s the usual wall and car chargers for it, but for those who intend on taking a longer trip into the wild, Zendure has a dedicated solar panel accessory for the device, which comes with a peak output of 100W. This solar panel is designed to charge more than just the SuperBase 500, but it also comes equipped with the ability to daisy chain more solar panels for increased power. It would take a special kind of consumer to need that sort of setup I’d imagine, more special than a plain ol’ blogger dude such as myself.

I asked Zendure how long it’d take to fully charge the SuperBase 500 with the solar panel and they stated 11 hours. Right now in the PNW we’re getting about 30 minutes of sun per week if we’re lucky, so I wasn’t able to test that claim. 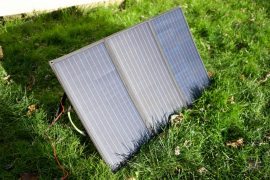 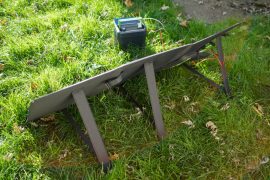 Out of the box, my SuperBase 500 had about 50% battery already and it took a solid 3-4 hours to get it up to 100%. However, this was before I aware of its dual charging functionality. If you charge it with the DC input and a USB-C input at 155W, it’ll take you just 3.5 hours to fill up. That’s impressive considering its size. 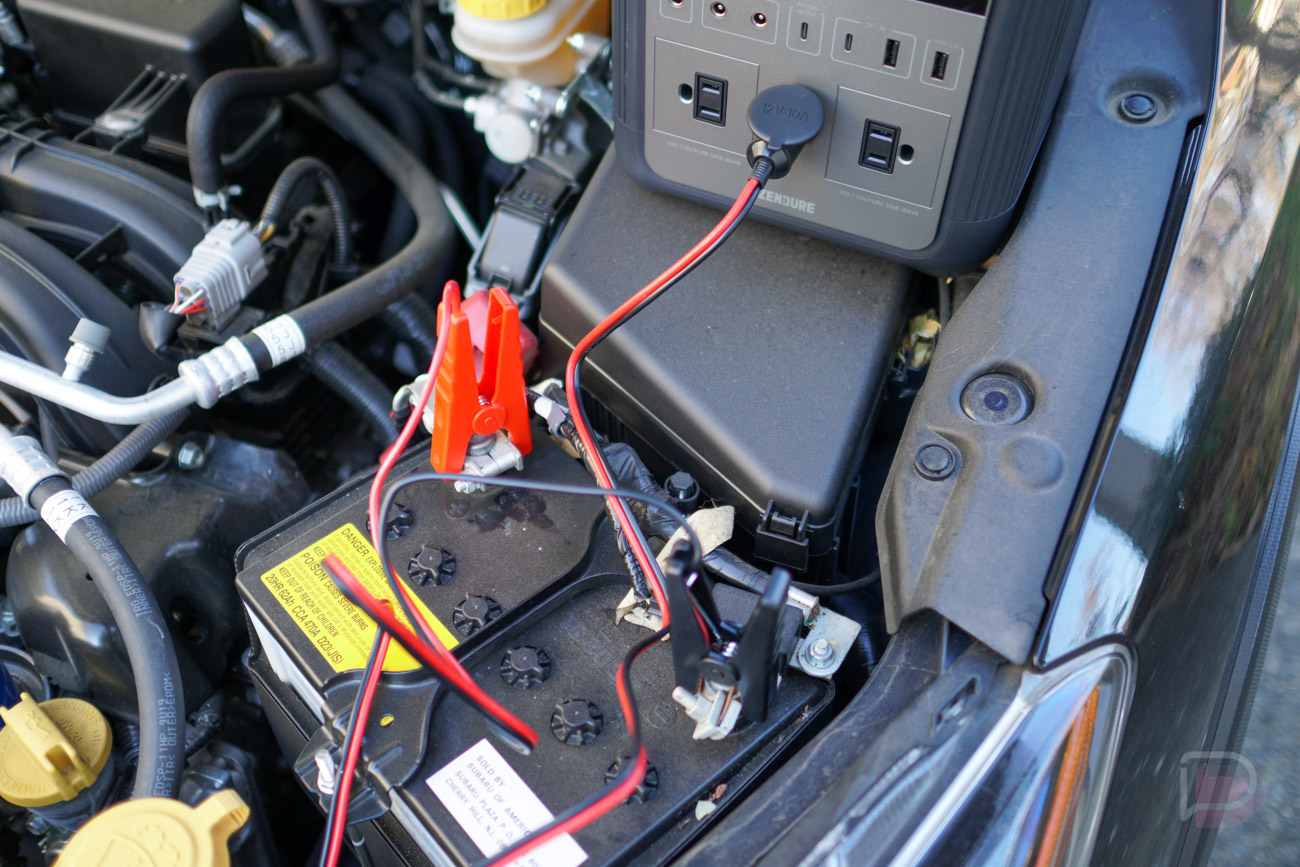 Where Can I get One?

SuperBase 500 launched this week on Kickstarter, complete with a super early bird price of $459. Mhmm, you read that right. I will have you know that the company has already met its goal of $30,000, so at least we know this product will indeed ship should you decide to pick one up. According to the Kickstarter page, shipments should begin to arrive in March, 2021.

If something like this does interest you, I’d highly recommend getting in while these early bird prices are active. Retail pricing is listed at $699, which is wild for a battery bank, though, I did mention this the last battery bank you’ll ever need.

Update: Pre-orders are no longer being taken on Kickstarer, and instead, you can order a SuperBase directly from Zendure at the link below.