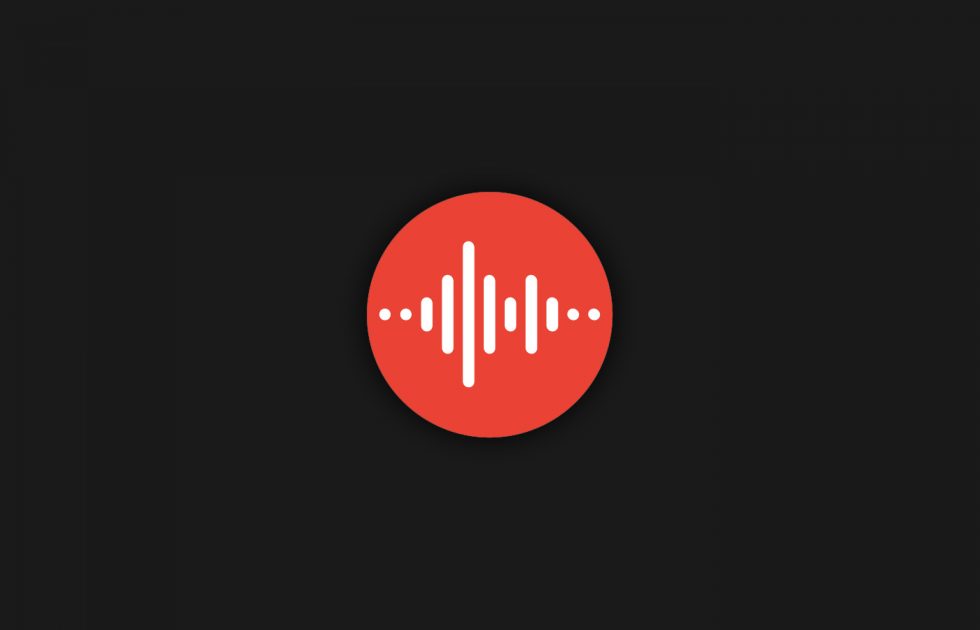 Google’s Recorder app seems like the only app one might use to record notes with, mostly because Google built in all this cool stuff, like auto-transcription in real-time, searching within, audio editing, and “smarter” scrolling through transcripts. Not that I’ve ever used it to record an audio note, but I’d imagine if I needed to, it would be the app I’d run to.

In an update headed out this week, Google Recorder is getting another sweet feature users may have been hoping Google would add at some point. Version 2.1 of Recorder adds external mic support for both wired and Bluetooth mics.

This means you can record as you always have through the phone’s microphone or if you have a headset with mic wired in or connected via Bluetooth, you could switch Recorder over to that device as the input. A simple toggle at the bottom of the recording should let you switch to whichever input you would like to use, but Google is also giving you an auto-detect option, as well as the ability to tell it to “always use phone mic.”

What a cool app.