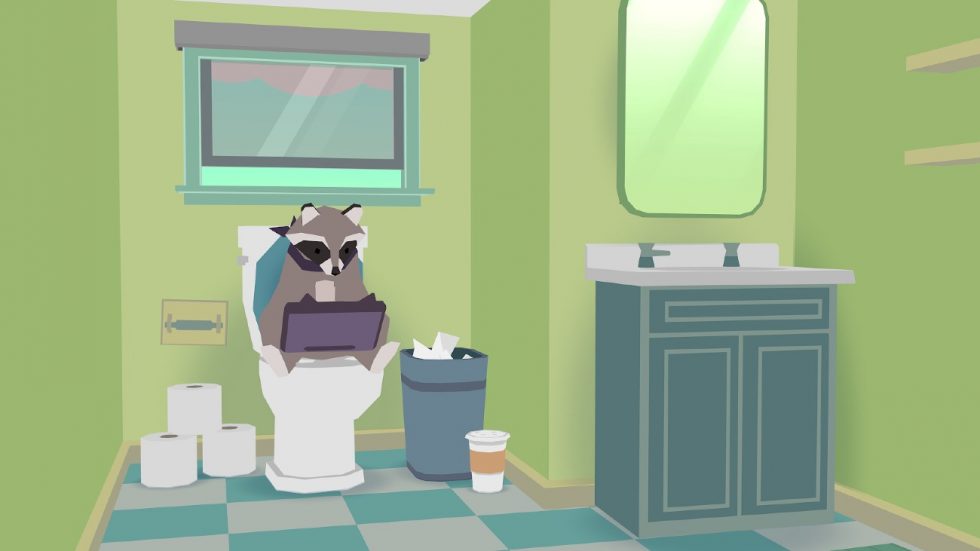 Donut County has finally arrived on Android! After years of exclusion, available on basically every single gaming platform known to man besides Android, the game’s publisher has decided to graced us with its release. While this is great for physics-based puzzle fans, I’m almost thinking of boycotting its release because they made us wait so long.

But seriously, Donut County is apparently a great game, even earning top awards back in 2018. In the game, raccoons have taken over Donut County with remote-controlled trash-stealing holes. You, the player, play as a hole-driving raccoon who swallows up his friends and their homes to earn prizes. I hear it’s a blast, so count me in.

The downsides? It’s $5 and I read that it’s not very long of a game. The upside? It’s unique and looks like a lot of fun.