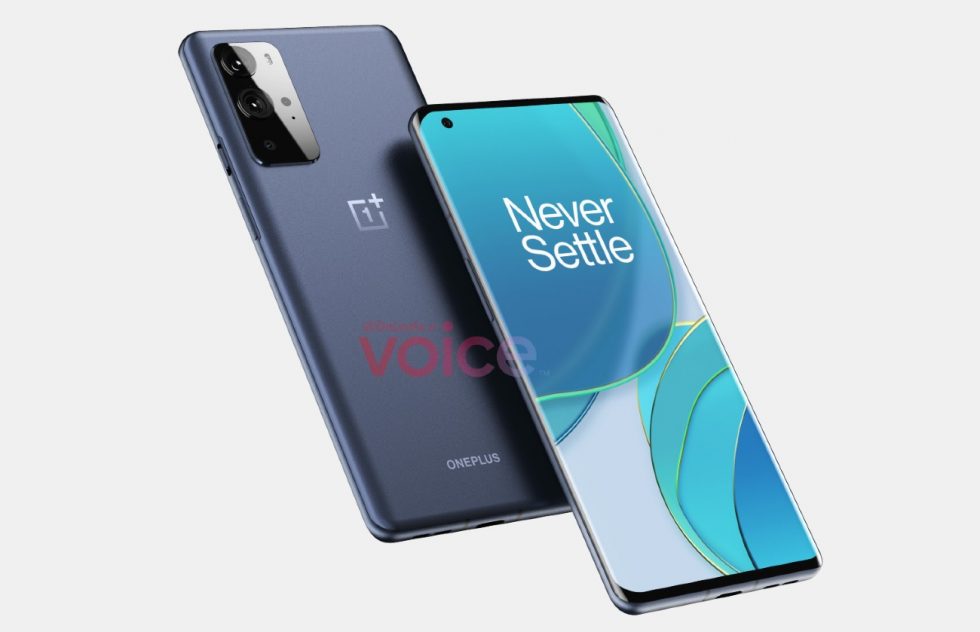 Thanks to OnLeaks, we’re getting our first look at what could be a OnePlus 9 Pro prototype design. To reiterate, this isn’t the OnePlus 9 Pro, but parts of it could look very much like the OnePlus 9 Pro when it releases, which is reported to be in March of next year.

From these 3rd-party renders, we can see what looks like Samsung influence to our eyes, with the front 6.7″ curved display’s bezel design looking very similar to the front of a Galaxy S10 and S20. In the top left corner there appears to be a cutout for the front camera, too. We wouldn’t say that’s necessary a Samsung thing since so many other OEMs are doing that. That’s basically it for the front, though. 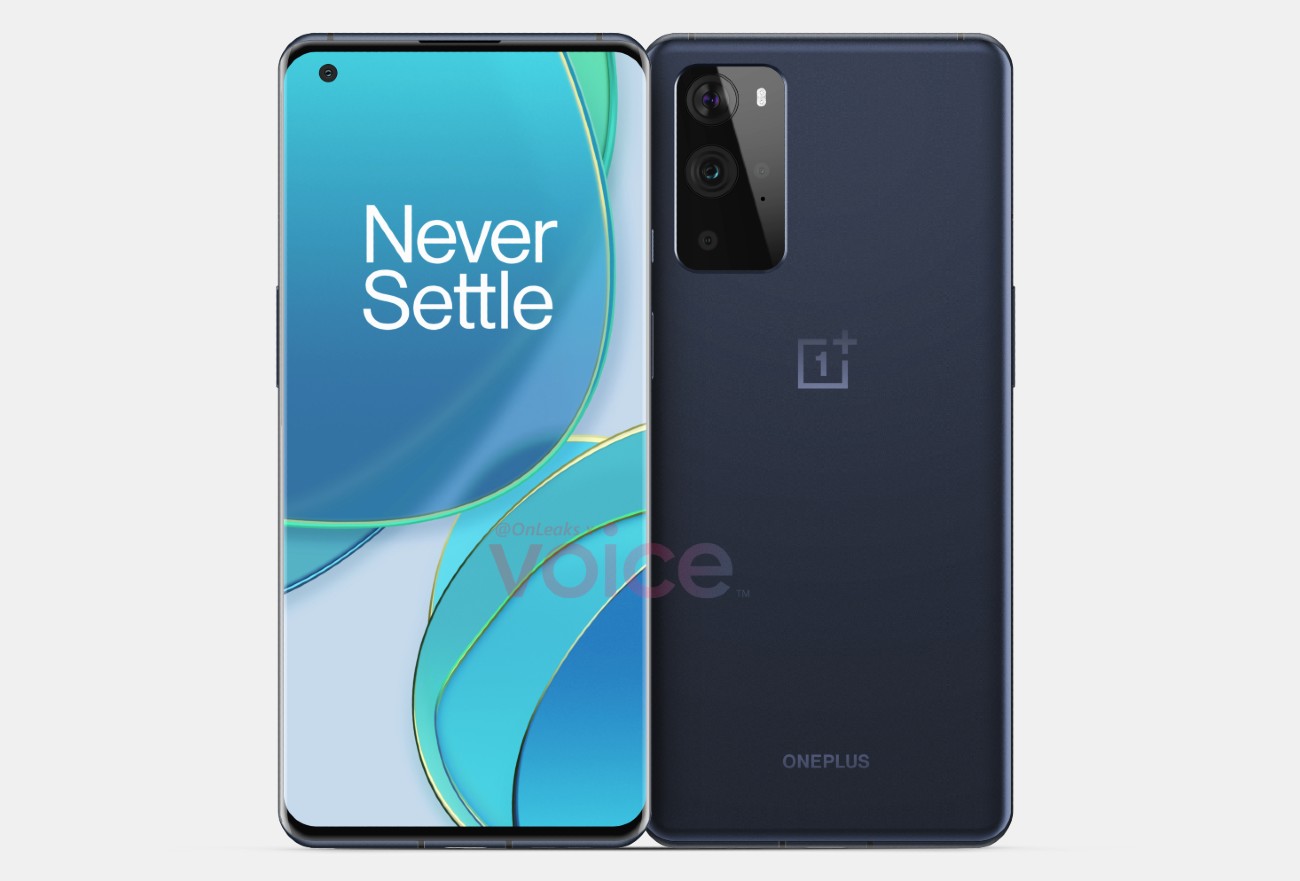 On the back, the rear-facing camera setup also reminds us very much of a Samsung Galaxy device. According to OnLeaks, the back is made from glass, which is a bit disappointing. Potentially a frosted glass? That could be nice, but again, it’s stressed that the renders are based on prototypes.

For buttons, expect the OnePlus 9 Pro to feature the same Alert Slider and power button setup as past OnePlus devices (on the right), while the volume rocker is housed on the left side.

Again, March is the reported release month for the device, which will be here sooner than you think.

Is it just me or does this phone really look like a Samsung device? I can’t be the only one.