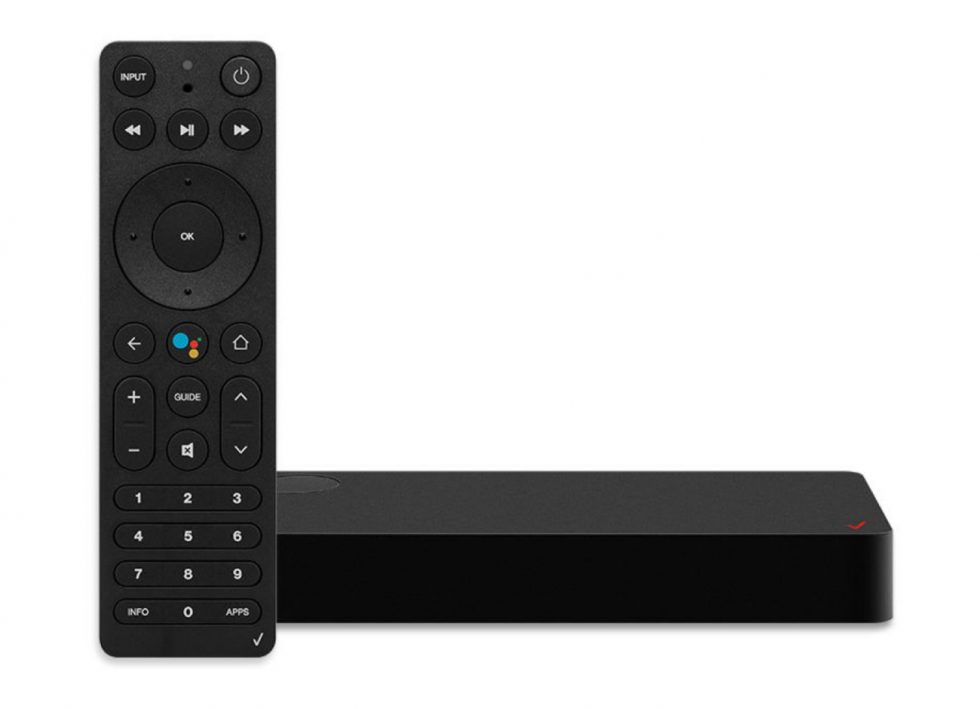 Reading Verizon’s announcement, it says that the device runs “an instinctive Verizon UI that surfaces the best content from top streaming apps like Disney+, Netflix, Prime Video, Hulu and more.” At first, I thought they may be joking, but no, they’re dead serious. The UI has a baked in Verizon logo. How unfortunate. 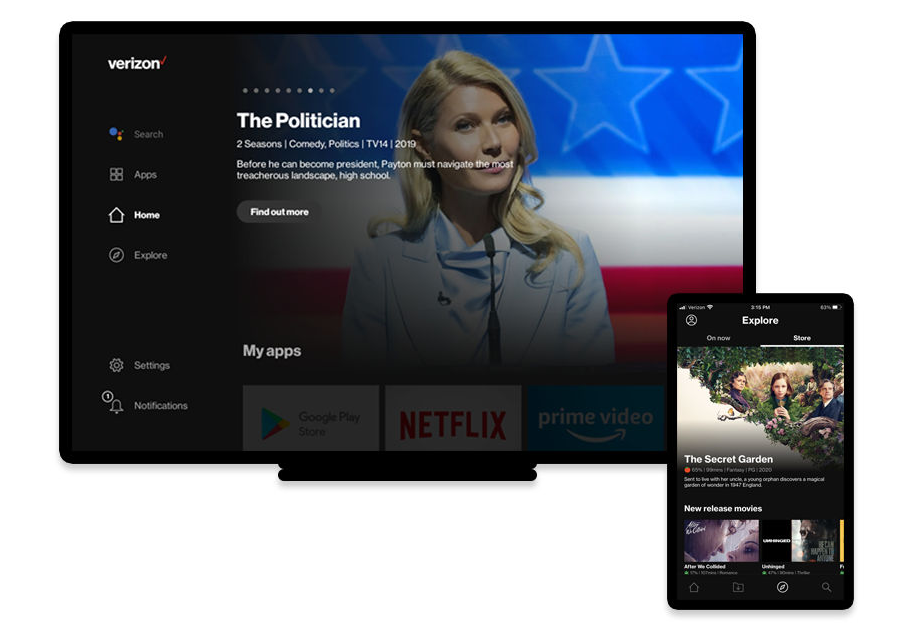 Beyond that special UI, it’s your typical Android TV box. It can access all of your favorite apps from Google Play, plus it also comes with a remote that has a dedicated button for the Google Assistant. As for connectivity, the box supports up to WiFi 6 (802.11ax) dual-band 2.4 GHz/5GHz.

Why you’d get this over a $50 Chromecast with Google TV, I have no idea.