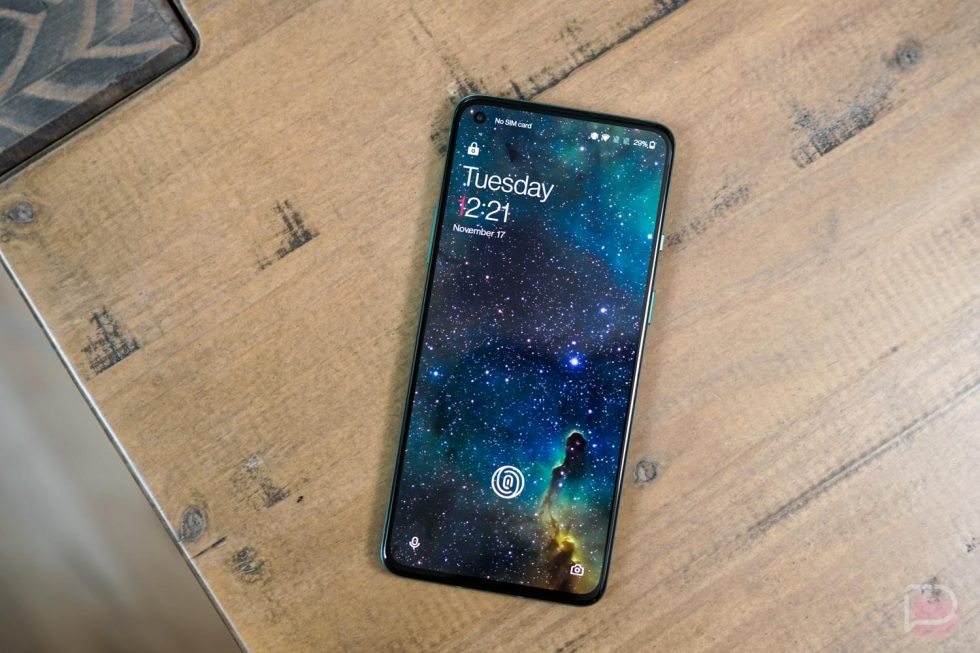 OnePlus just wrapped up its IDEAS 2.0 program, where they asked OnePlus fans to submit ideas for their phones that could potentially be included in upcoming releases of OyxgenOS. After multiple rounds of submissions, the final list of “adopted” ideas has been released. This is what could be coming to OxygenOS!

For those not familiar with the program, IDEAS helped bring always-on display back to OnePlus phones. It should also bring folders to the app drawer, fingerprint reader unlocks to the gallery, a notification sound when the battery is fully charged, and other goods further down the road. IDEAS is one of the coolest crowd-sourced software initiates from any of the popular smartphone makers, because it lets users openly decide where the future of an OS skin goes.

For IDEAS 2.0, OnePlus looked at multiple rounds of submissions, watched as the community voted on many, and then discussed internally those that they might be able to include. They settled on an FPS counter when gaming, more lockscreen customizations, a wireless file transfer feature for sending/receiving between OnePlus phones and PC, the ability to take partial screenshots, a true black dark mode, and more.

OnePlus didn’t say when any of this could hit their roadmap and become a part of OyxgenOS, but this is a big step towards the possibility of that happening.

Liking anything in particular?