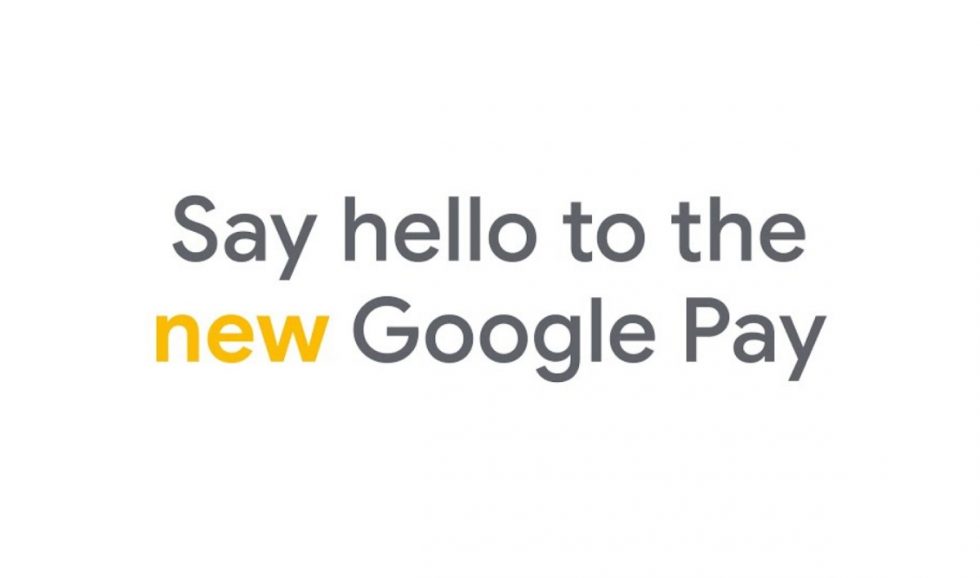 According to Google’s official YouTube account, we’re all about to say “hello” to the new Google Pay.

A video on YouTube is set to premiere on Wednesday morning at 9:27AM Pacific (12:27 Eastern), with an announcement presumably scheduled for 9:30AM. Not much is known about what will be announced, but the detail’s description does give us an idea.

We invite you to watch live and learn more about the new Google Pay app, designed to help you improve your relationship with money.

Also according to Google’s video, whatever it is will be available for users on Android and iOS, starting in the US first.