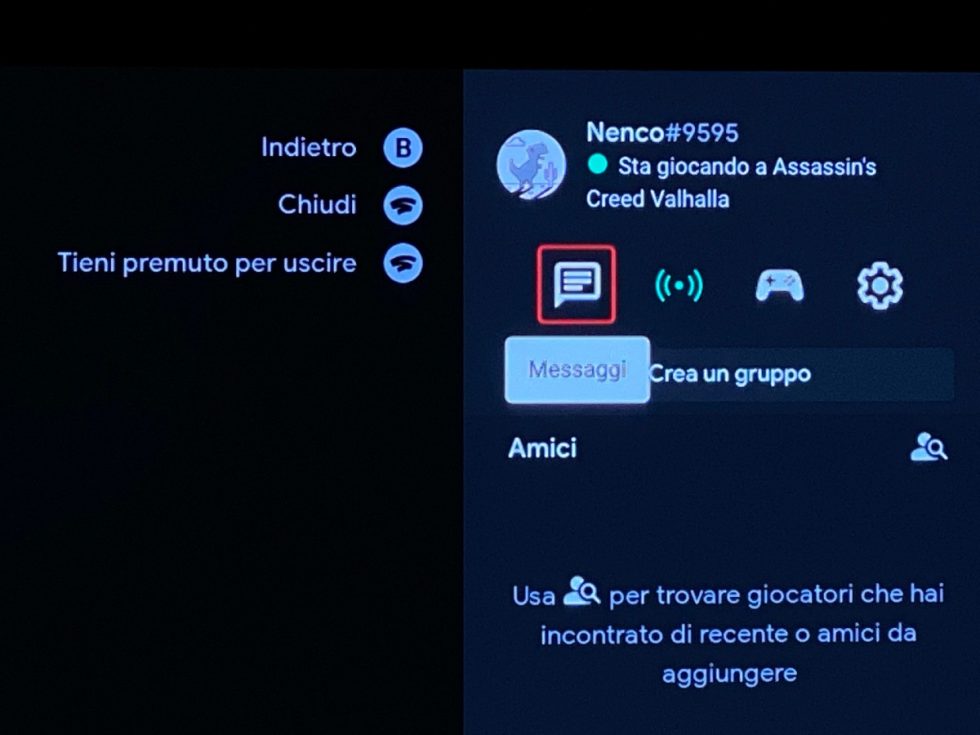 Yet to be made official by Stadia in an announcement, users on the Stadia subreddit are discovering that a messaging feature is rolling out to the service in waves.

Thanks to what users are sharing, this isn’t some basic messaging hub. Inside, folks are seeing that Google has baked in instant language translations, and in addition, the messages function allows users to share gaming clips from what they capture on Stadia. It’s like Google actually took its time to make a good feature! Nice!

From what we can tell, you can access this messaging function by tapping on the Stadia button on your controller, then it’s implemented directly into that Stadia menu. However, this is a gradual rollout, so it’s entirely possible not everyone will see this for a bit.

Anyone here seeing this on their Stadia?