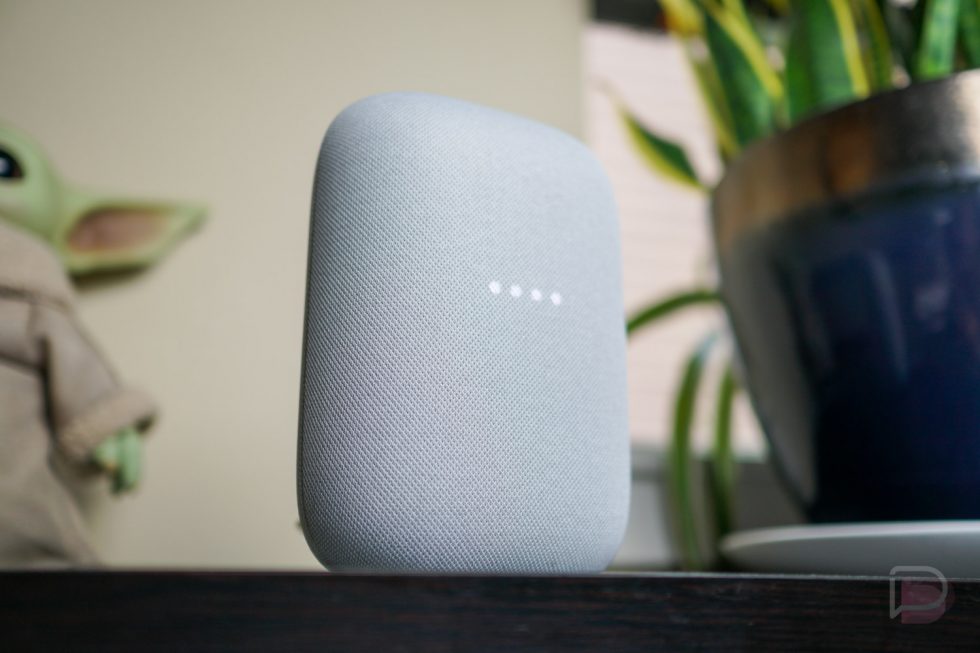 The Wall Street Journal recently conducted a showdown between the Nest Audio, Amazon Echo, and Apple HomePod. While that’s a solid battle there, an important tidbit straight from Google came from it, and if you were hoping for a better way to use Nest Audio as a home theater setup, there’s good news.

According to Google, they are working to integrate Chromecast and Nest Audio more seamlessly, meaning what’s casting to your Chromecast for your eyeballs, the audio for that visual would head to a paired set of Nest Audio smart speakers. That’s awesome for people who want smart stereo speakers in their living room to act like a home theater setup.

Sadly, Google doesn’t mention when this might happen, but at least they said something. We’ll take that.