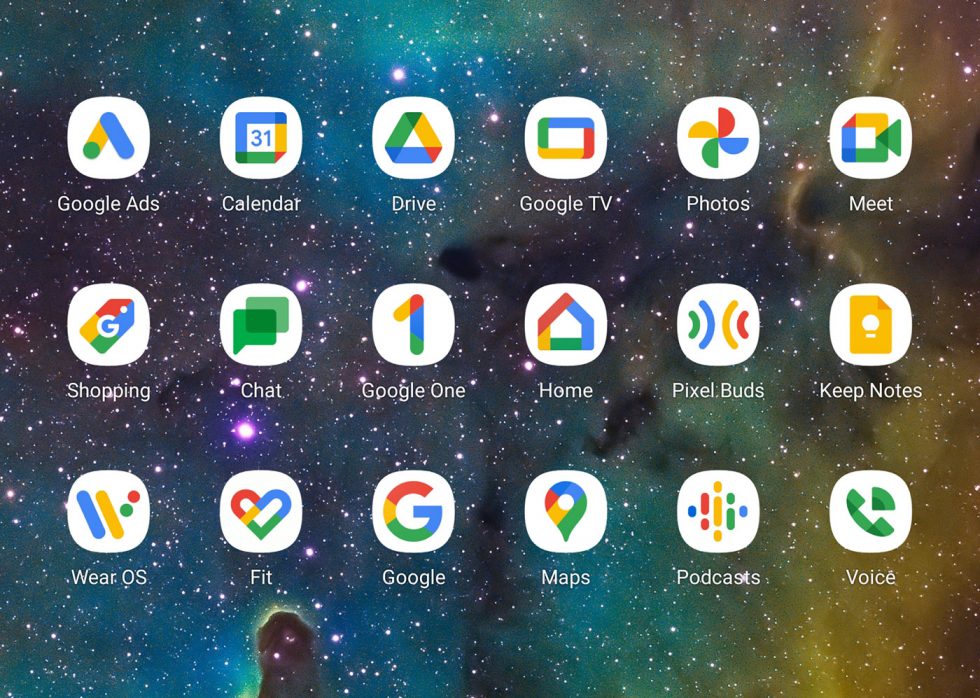 To kickoff October, Google showed off the future of its products by revealing how much time they spend on the super important stuff: new icons. The new icons have brought out emotions and jokes and memes – mostly memes. The icons are, to be chill about it, weird and impossible to tell apart.

You know what, though? We’re in a good mood today, so instead of dumping on whatever it is that Google was trying to achieve here, outside of being mocked, we want to know what you love about the new icon design. Specifically, we want to know which of Google’s new icons you actually like. Which is your favorite?

If I had to pick a favorite, I would probably go with Google Photos. Assuming this newish icon sticks and doesn’t go full Google, I think it has a bit of purposeful elegance. I like it. You?