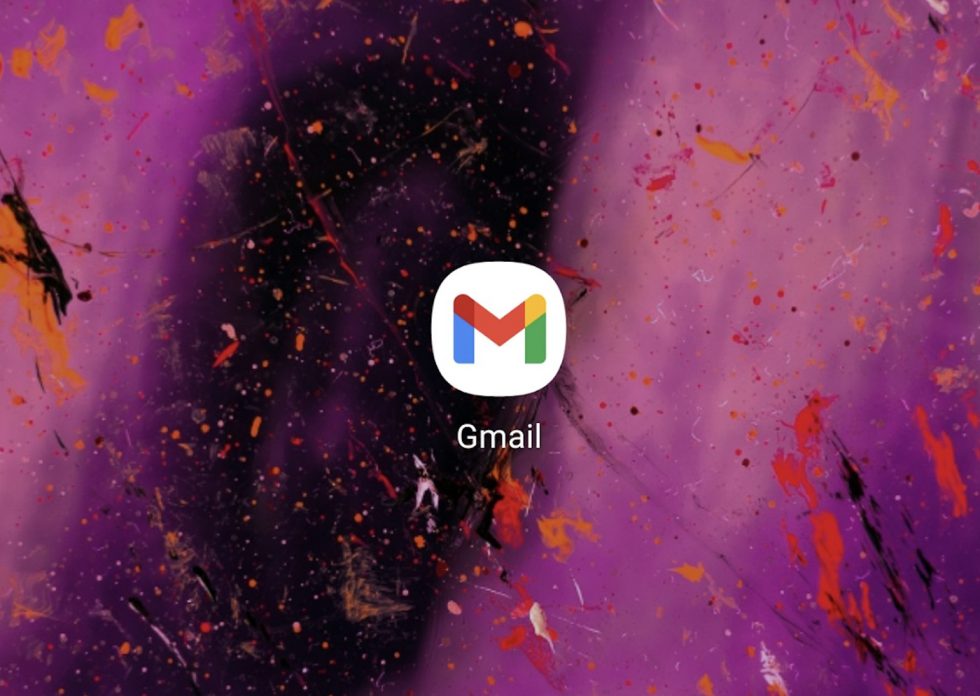 The new Google app icons that were announced as a part of Google Workspace have been slowly rolling out over the past week or so. I’ve seen new Drive, Chat, Calendar, and Meet icons show up in several places. It’s the new Gmail icon that I was most looking forward to, though, because Gmail is likely my most used service. It’s now here!

The main Gmail icon (above) isn’t necessarily offensive in its new colorful design. Instead of Gmail’s red, Google has fully taken over. It’s an icon change that is certainly different, but I have to admit that it slotted in on my Galaxy Fold 2 last night and I didn’t notice for several hours.

The statusbar icon, well, that’s where things might catch you off guard. I’m going to guess that when you get this updated Gmail icon and those first emails roll in, you’ll wonder what in the hell the new “M” icon is and which app you need to stop from taking over your notifications.

As it turns out, that “M” is the new Gmail icon. Instead of the little envelope-looking icon with the “M” inside of it that you are all used to, Google is going with that silhouette or empty icon look that appears to be all the rage these days.

Again, this isn’t a groundbreaking feature change nor does it impact the way you use Gmail. But when it shows up the first time, try to contain those emotions – it’s just Gmail.