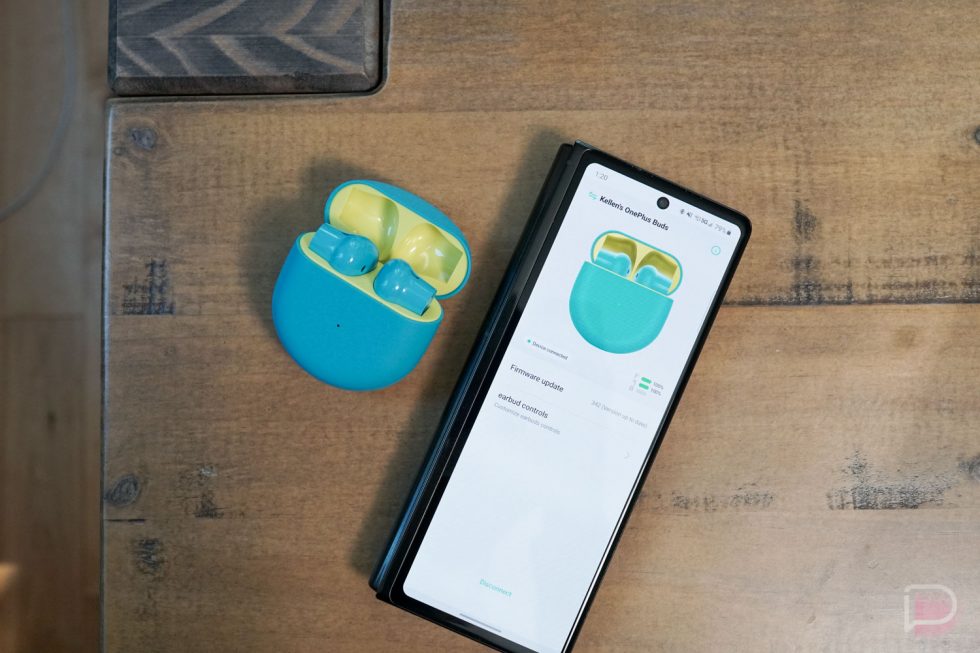 OnePlus now has two pairs of true wireless earbuds available for purchase, both of which offer a solid audio experience for the money. Their biggest issue up until this point has been the fact that owners of non-OnePlus phones who bought either pair haven’t had access to firmware updates or the ability to customize their earbud taps.

Thankfully, a new app from OnePlus called HeyMelody hit the Google Play store over the past couple of days and fixes that.

This app, which is currently flagged as being in “early access,” allows for users with other phones (like those from Google, Samsung, LG, etc.) to both install firmware and customize taps. It’ll show battery percentages for each bud and the case, as well as update progress. It’s bare bones, but it should help your OnePlus Buds continue to improve.